The 2015 Hurley Open Pro ran from the 7 to 15 February in the sun-kissed northern beach of Manly. Having never attended a surf event of its kind i was super eager to attend and photograph the experience. I contacted the media section and got myself a pass. As luck would have it, I was able to attend the event on the finals day. 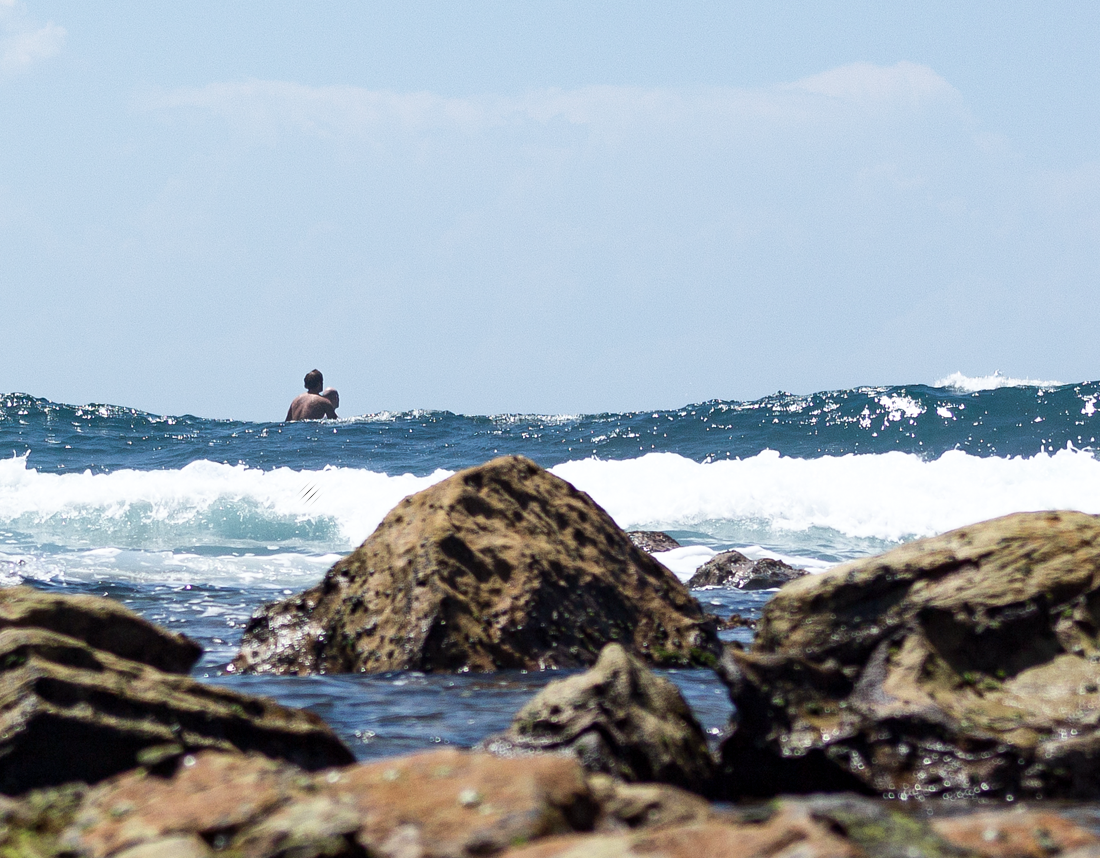 I had never visited Manly on my previous trip. Man, had I missed out… I set up on the main beach and just sat and watched the morning action unfold, the waves, unfortunately, were pretty small and the surfers (Freddy P, Stu Kennedy, Ryan Callinan and event winner Kolohe Andino were hard pushed trying to string together any form of combined manoeuvres and eek out a decent score to slot into the next round. The lack of waves was superseded however by the number of people that were just there to soak up the event and the general bohemian (#hipster) vibe that is quintessential to most Australian surf beaches.

I had scoured the area previously on google maps and decided that it may be better to head to the point known as Fairy Bowers. Walking past Shelly beach with snorkelers finning through the crystal calm of its sheltered waters, yachts bobbing, SUPers supping, and just that wonderful positive summer vibe. I setup over the rocks by the head and spent hours watching and photographing the surfers come and go, their patterns, the ceaseless surge of the waves, this is a moment etched forever in my memory. Unfortunately, I forgot in my enthusiasm, to apply my suncream again and got truly lobstered as only us Irish can. 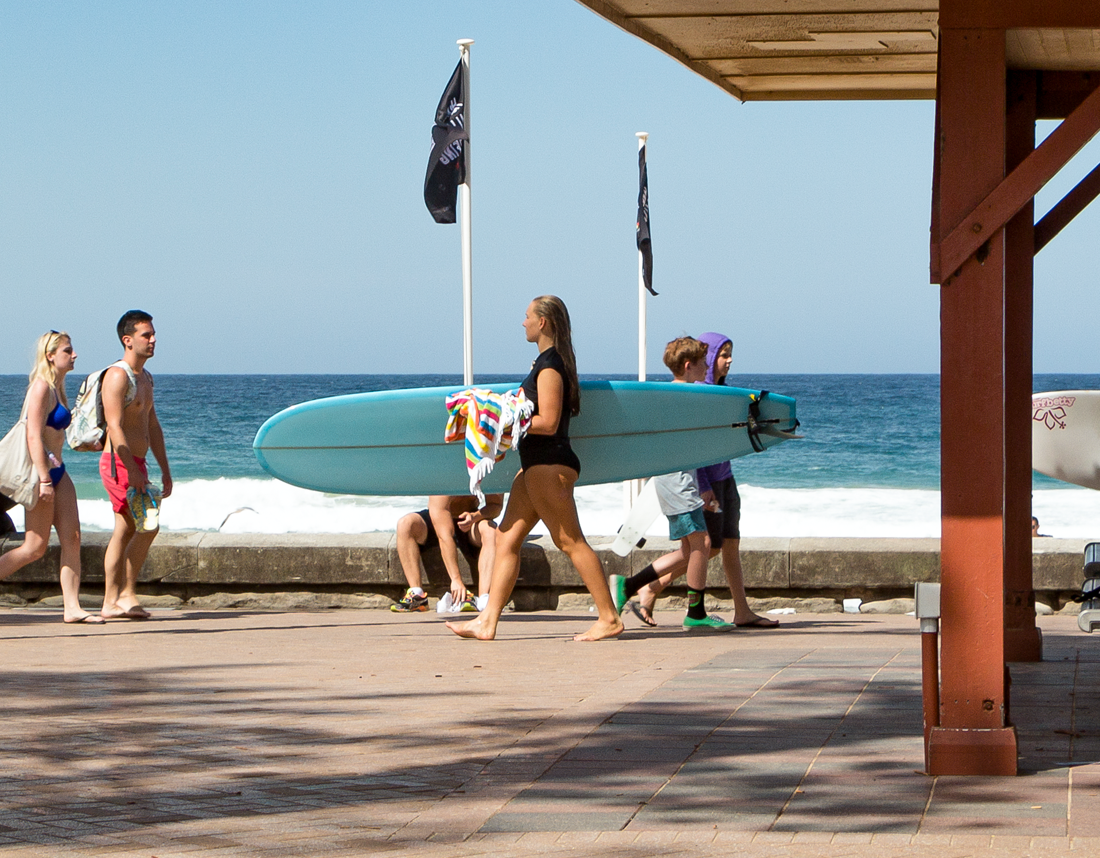 Heading back to the main beach, I got access to the media section of the skate bowl. Watching and photographing the likes of Lester Kasai, Zach Miller, Rob Lorifice and an insanely brave local wonderkid Keegan Palmer, all ripping into the bowl with reckless abandon, was hugely rewarding and I quickly became engrossed in trying to capture the stark shadows the skaters cast on the bowl from the overhead predatory sun.

What a day, my photography, surf and skate desires were truly satiated. I’ve also learnt my lesson on the suncream.

Next time, I promise… 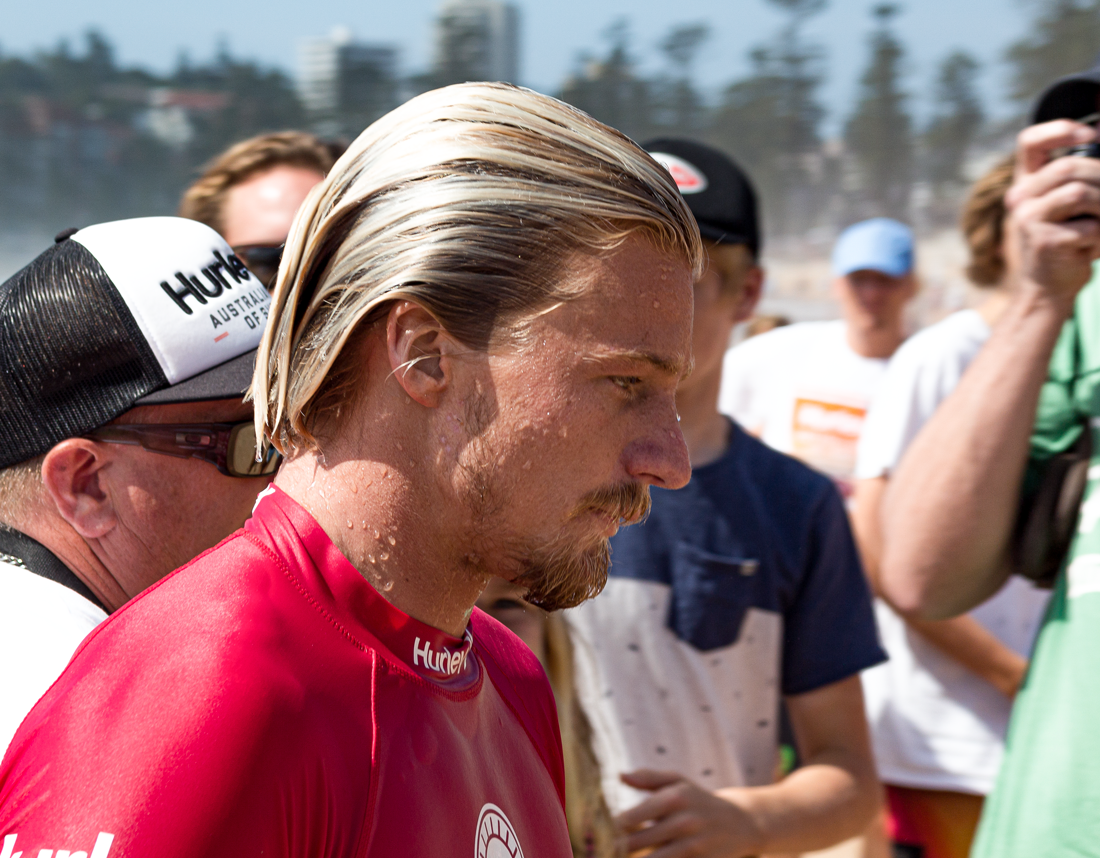 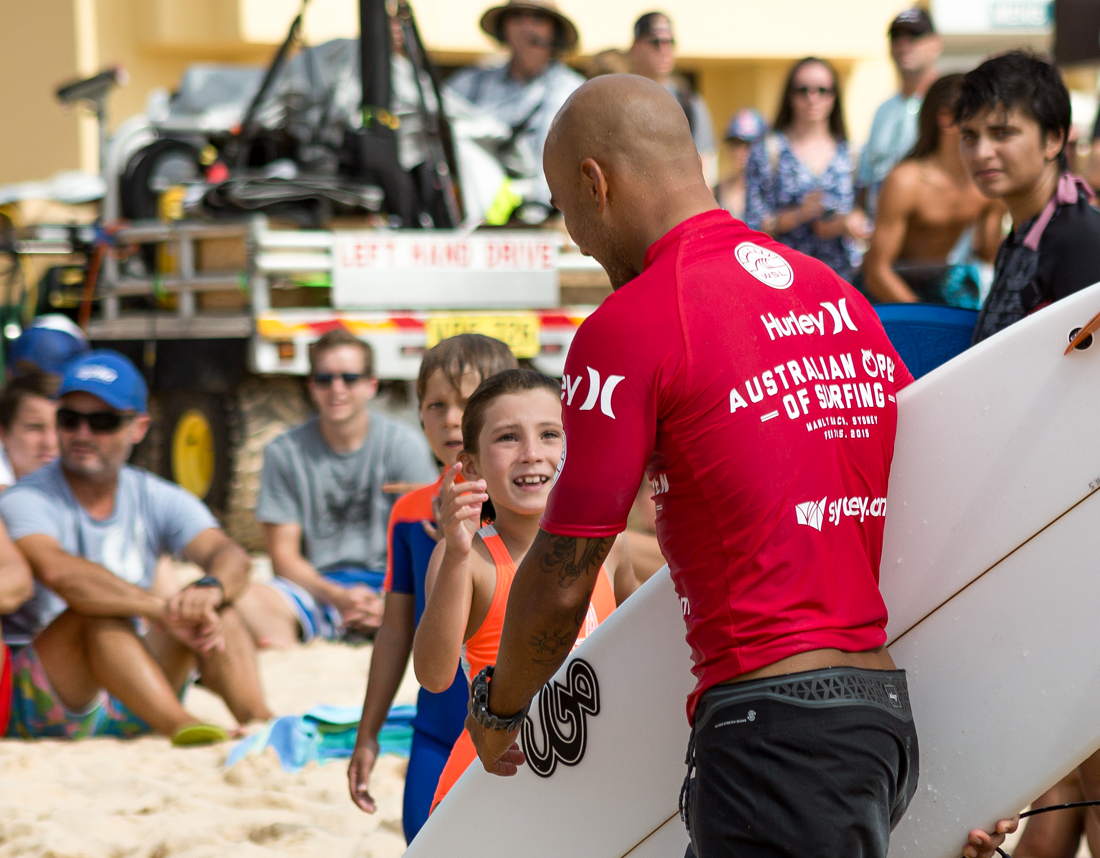 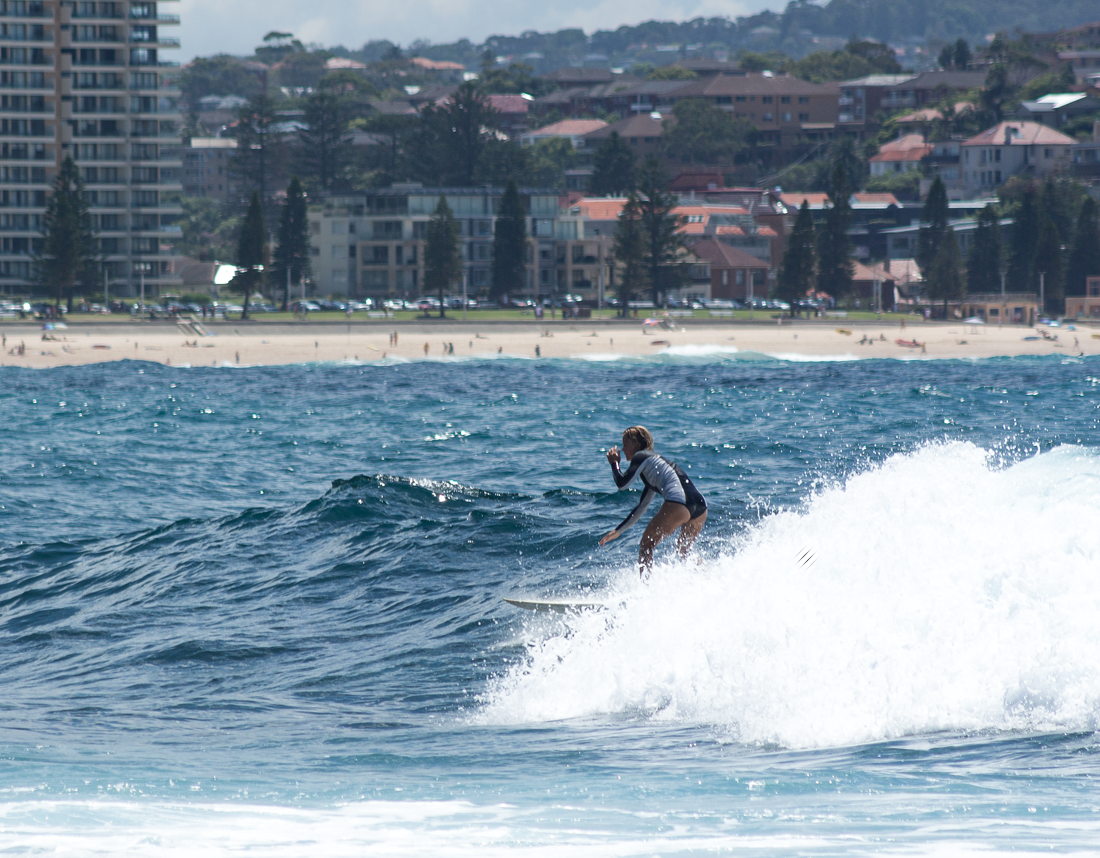 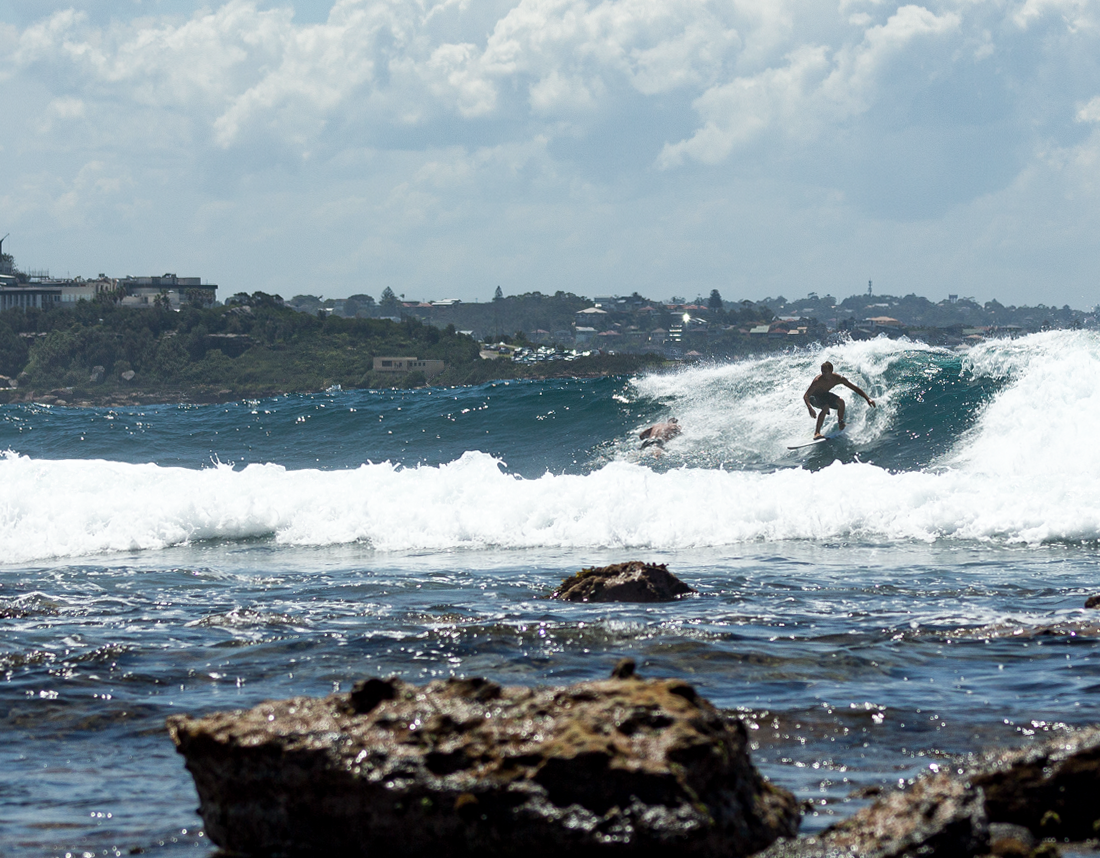 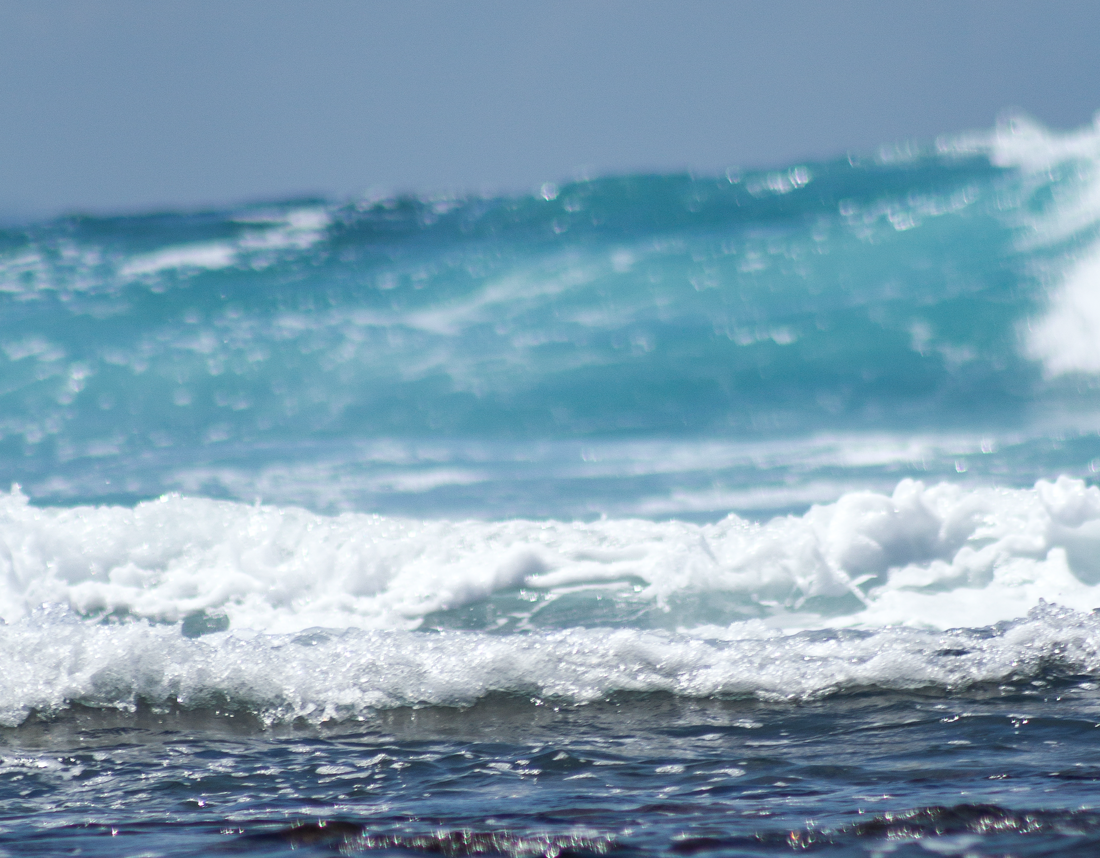 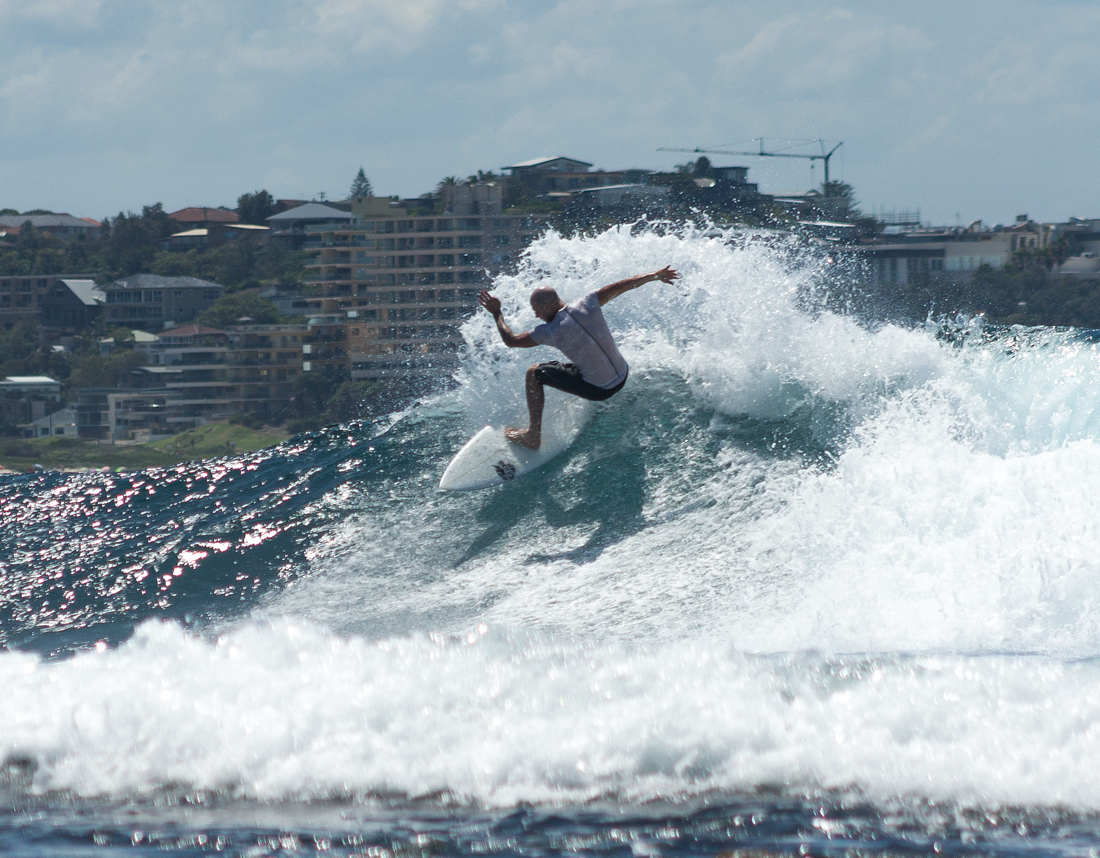 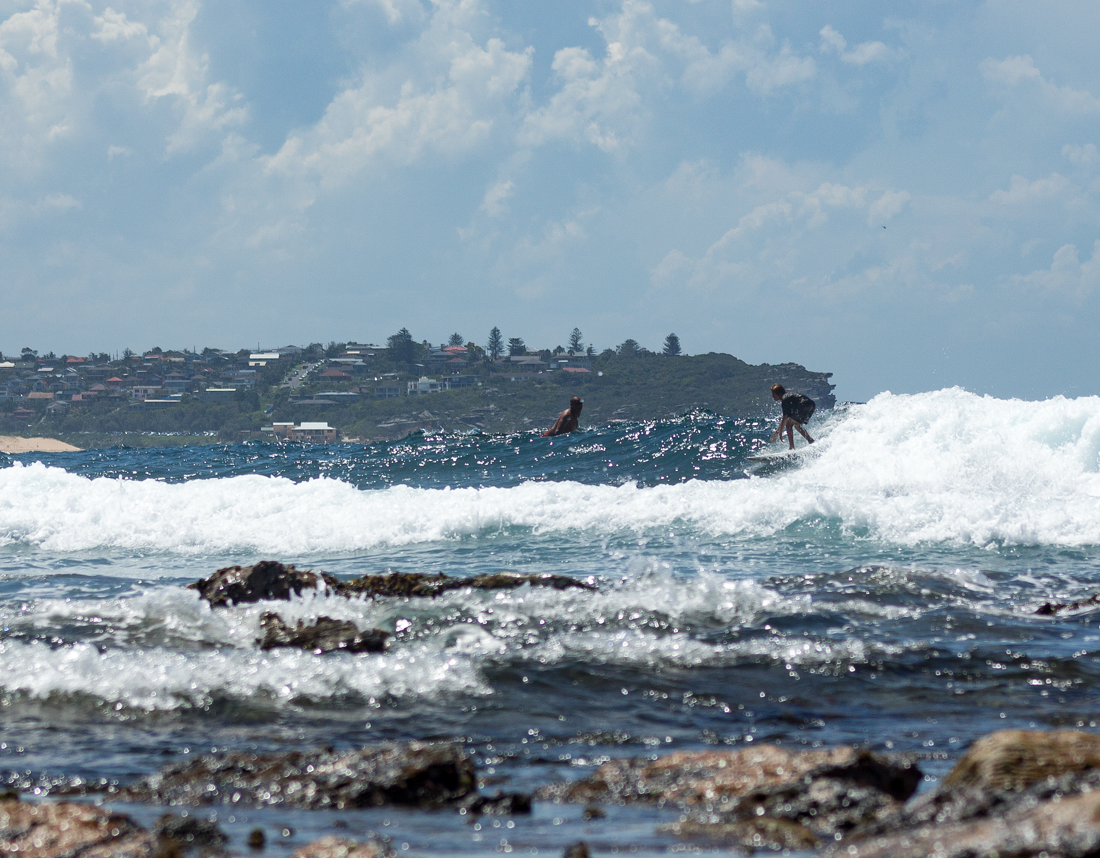 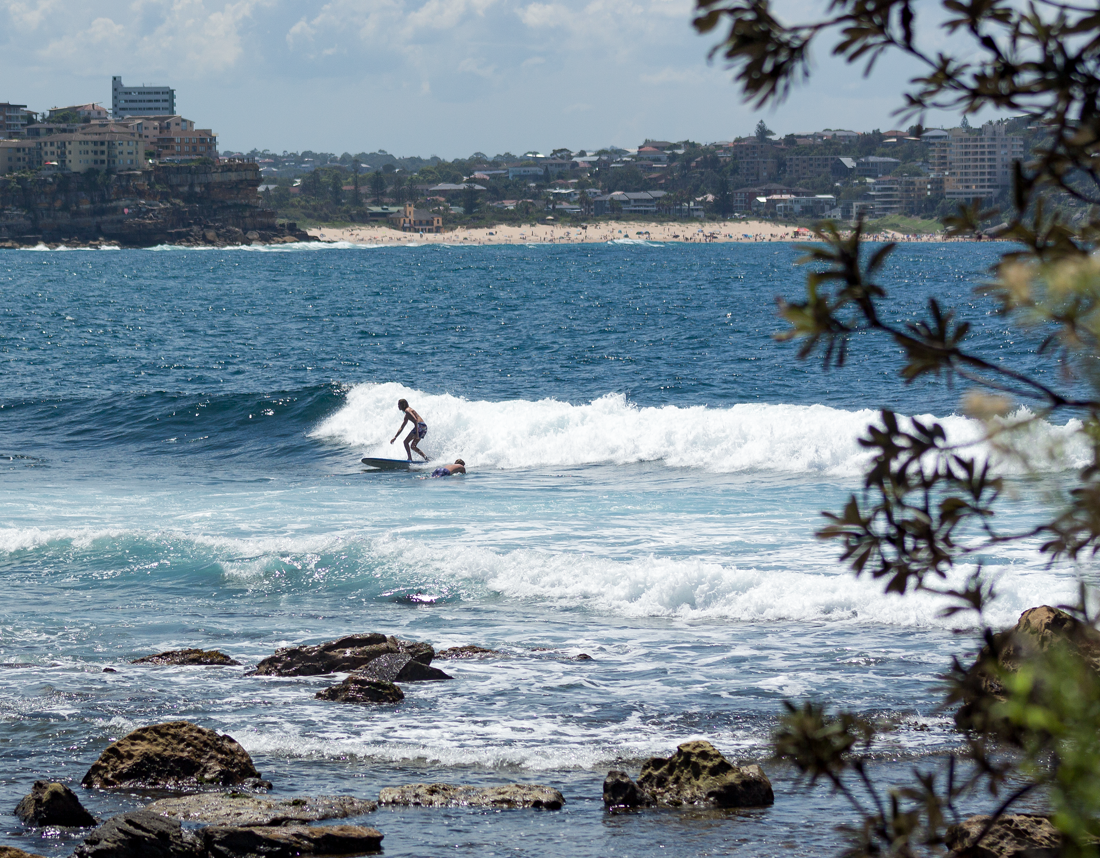 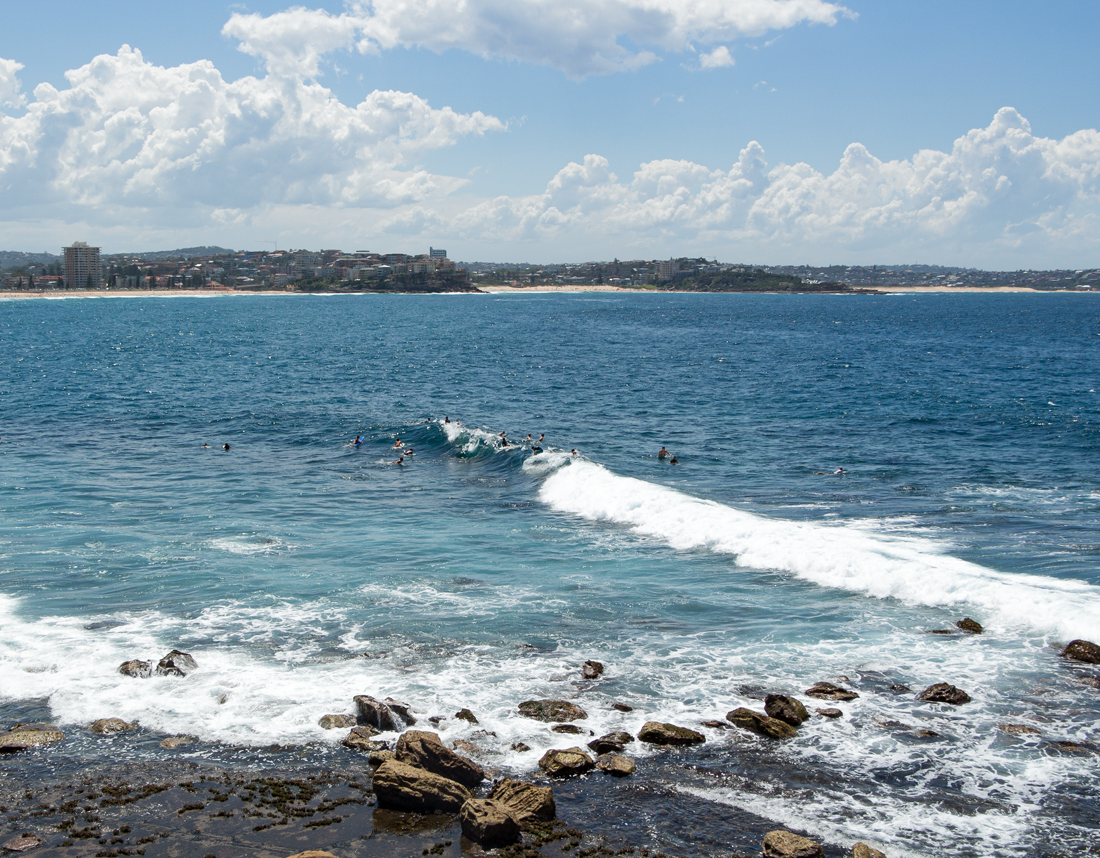 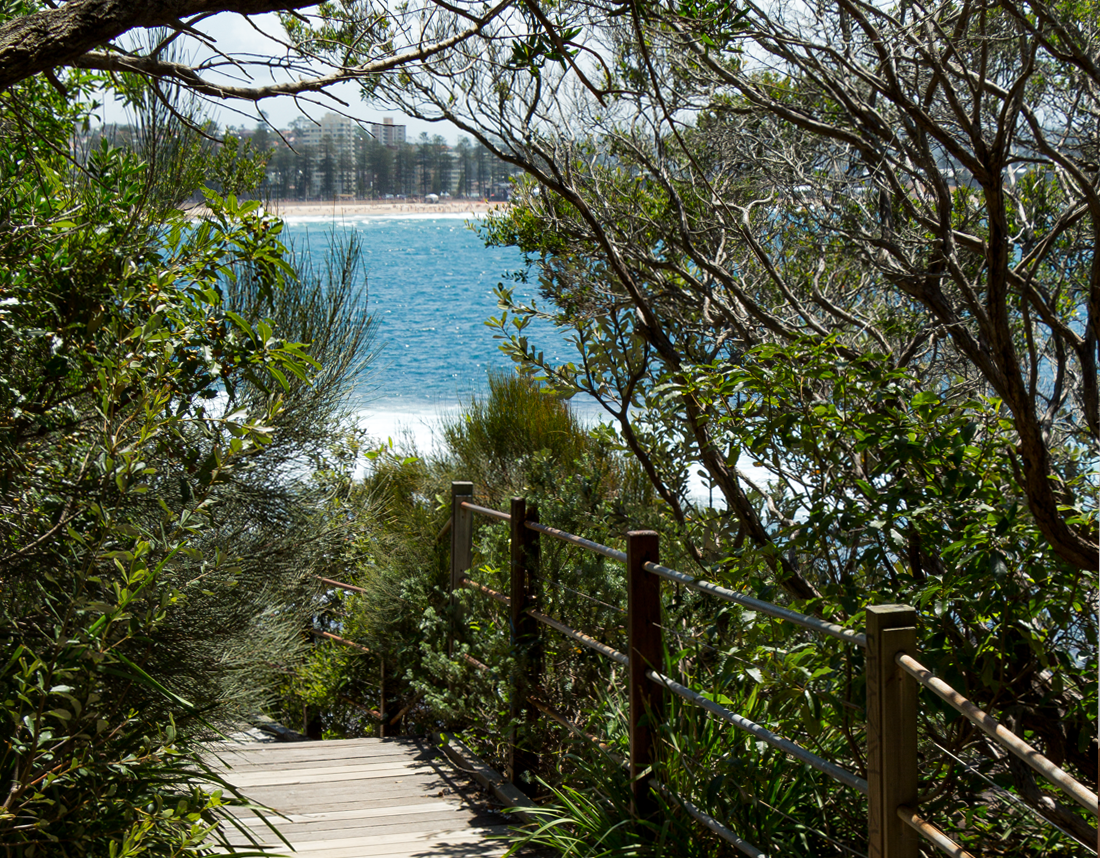 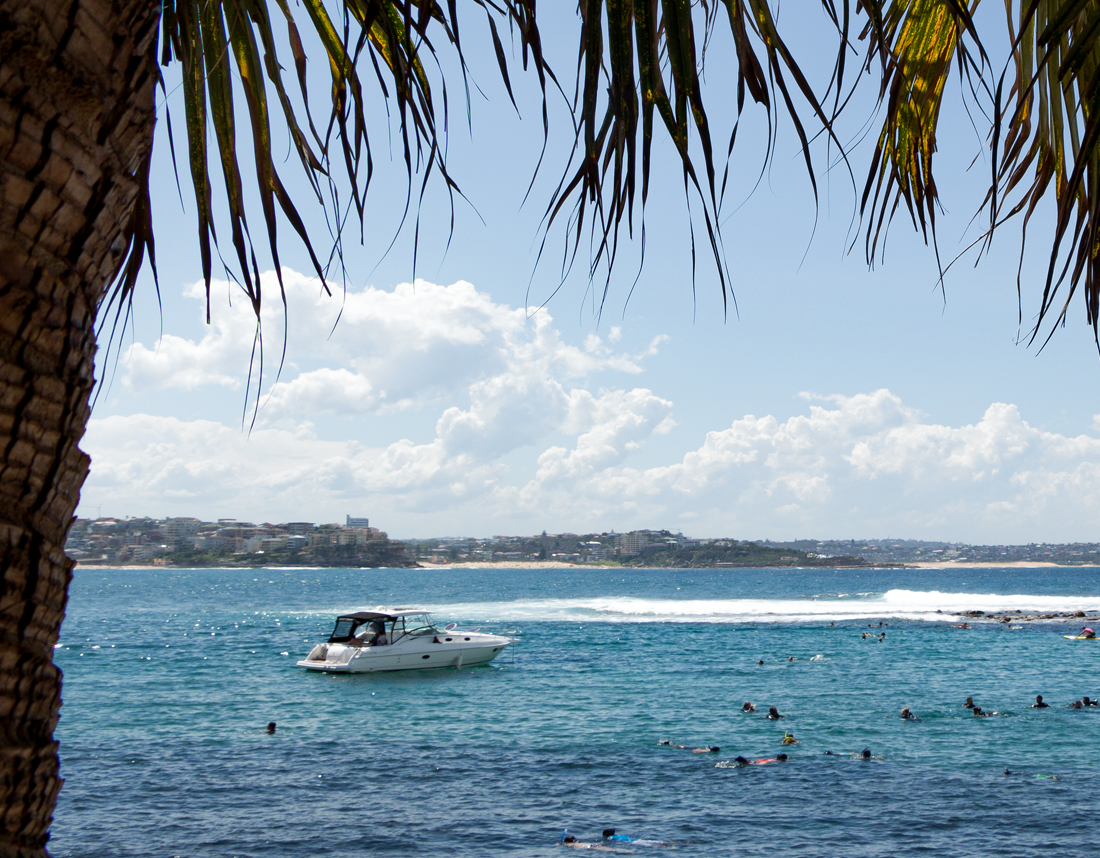 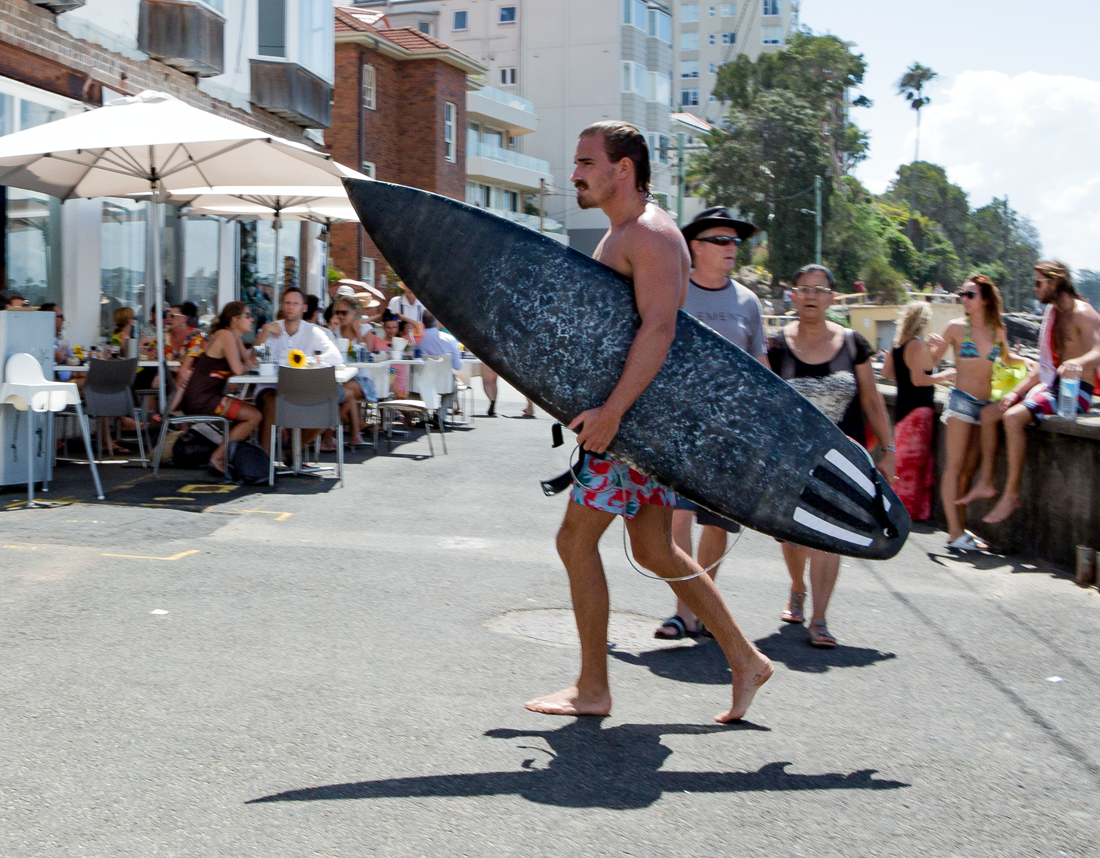 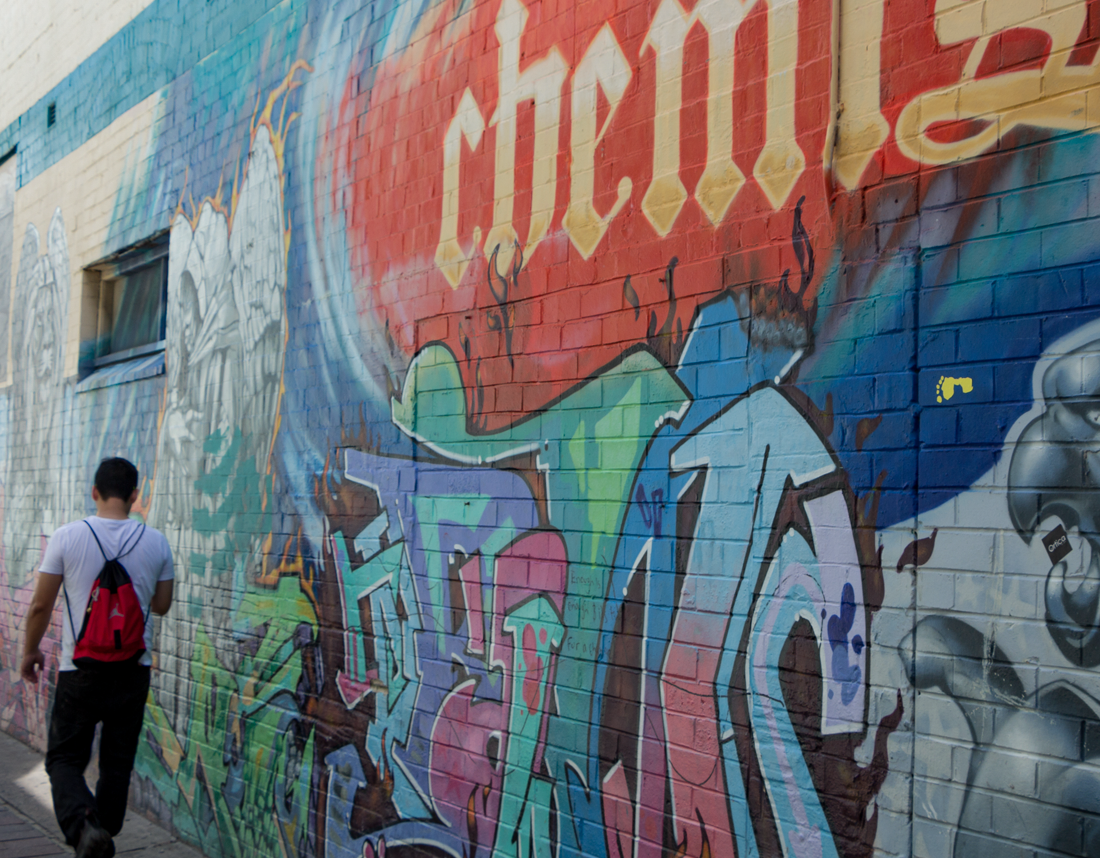 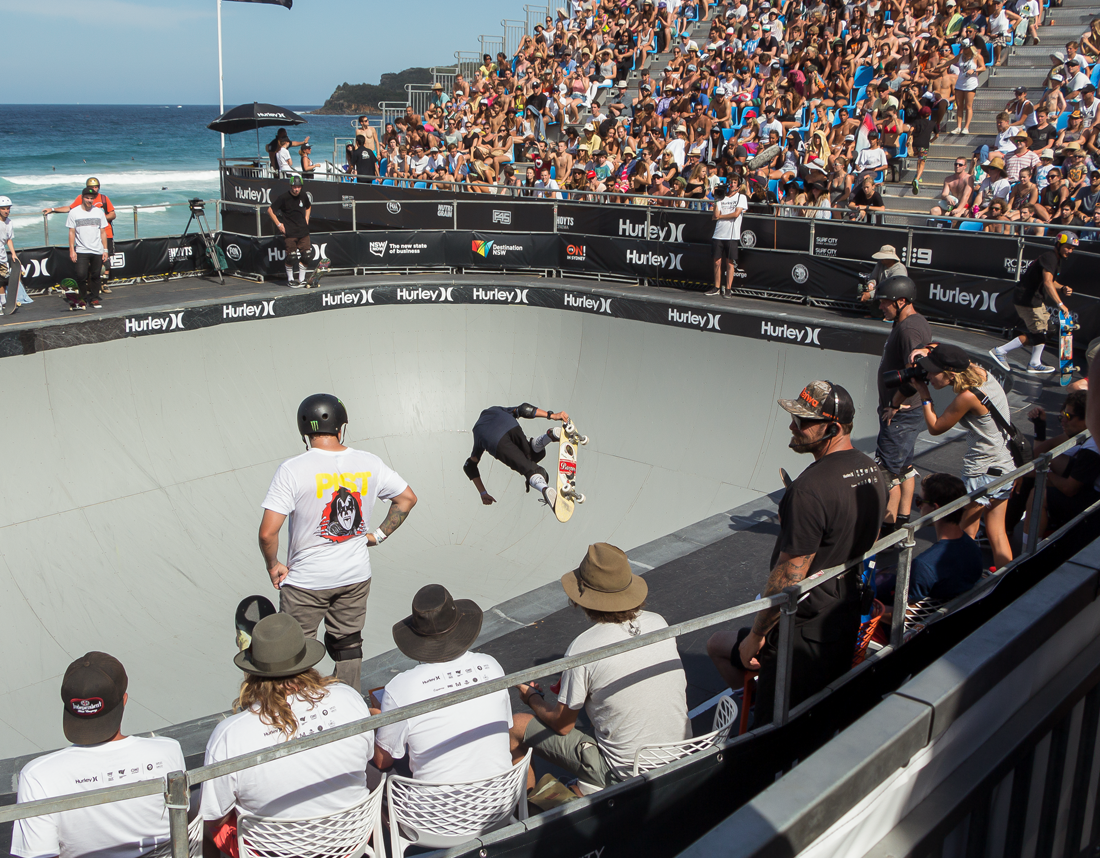 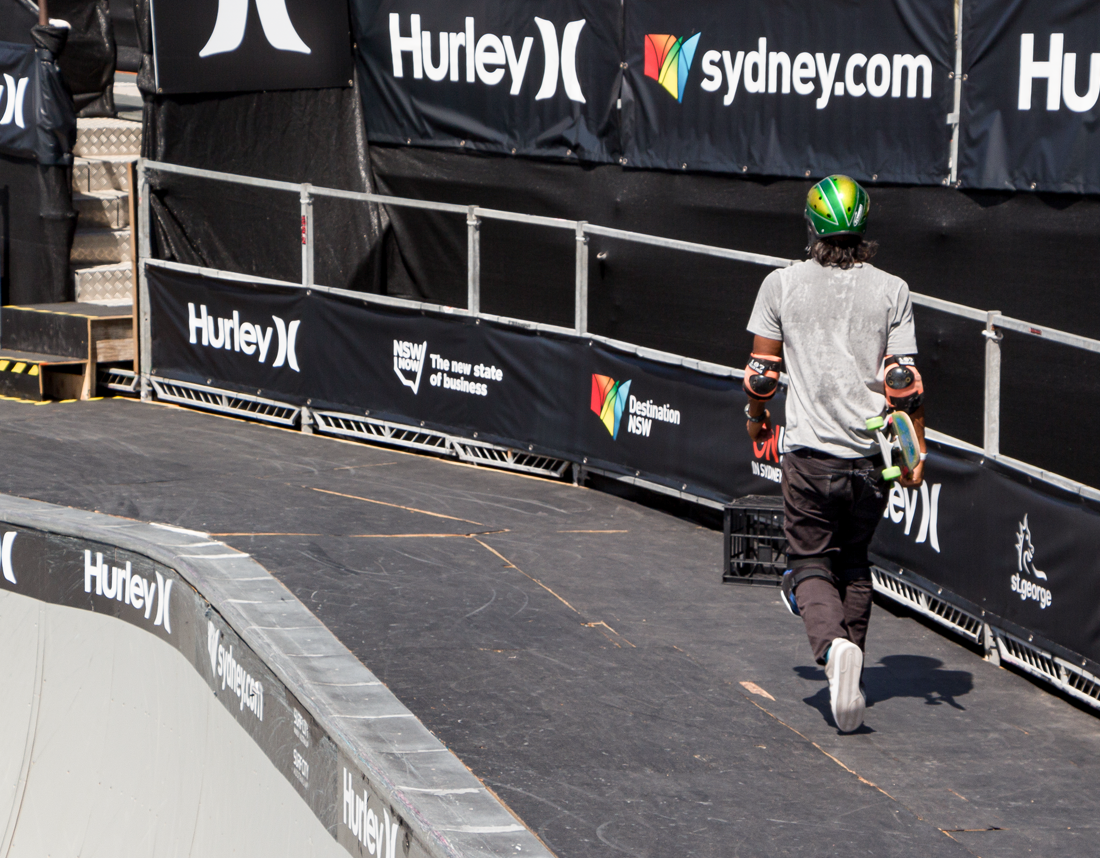 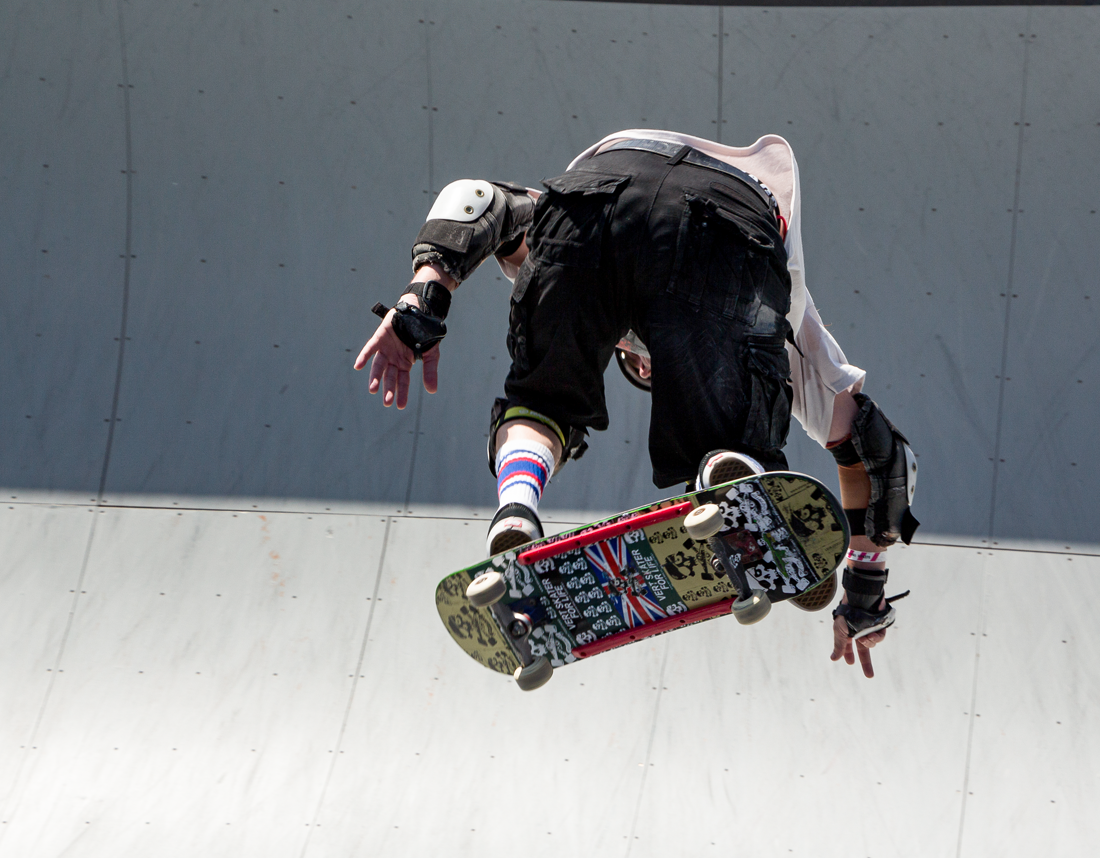 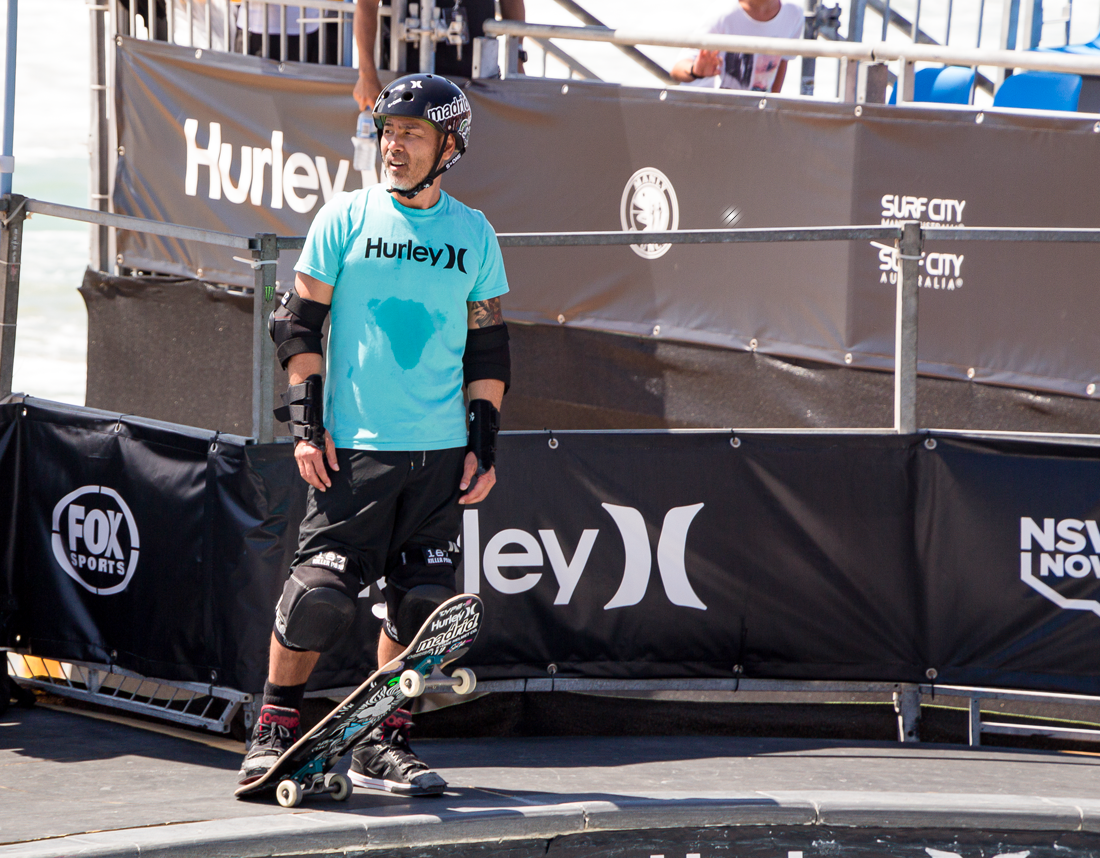 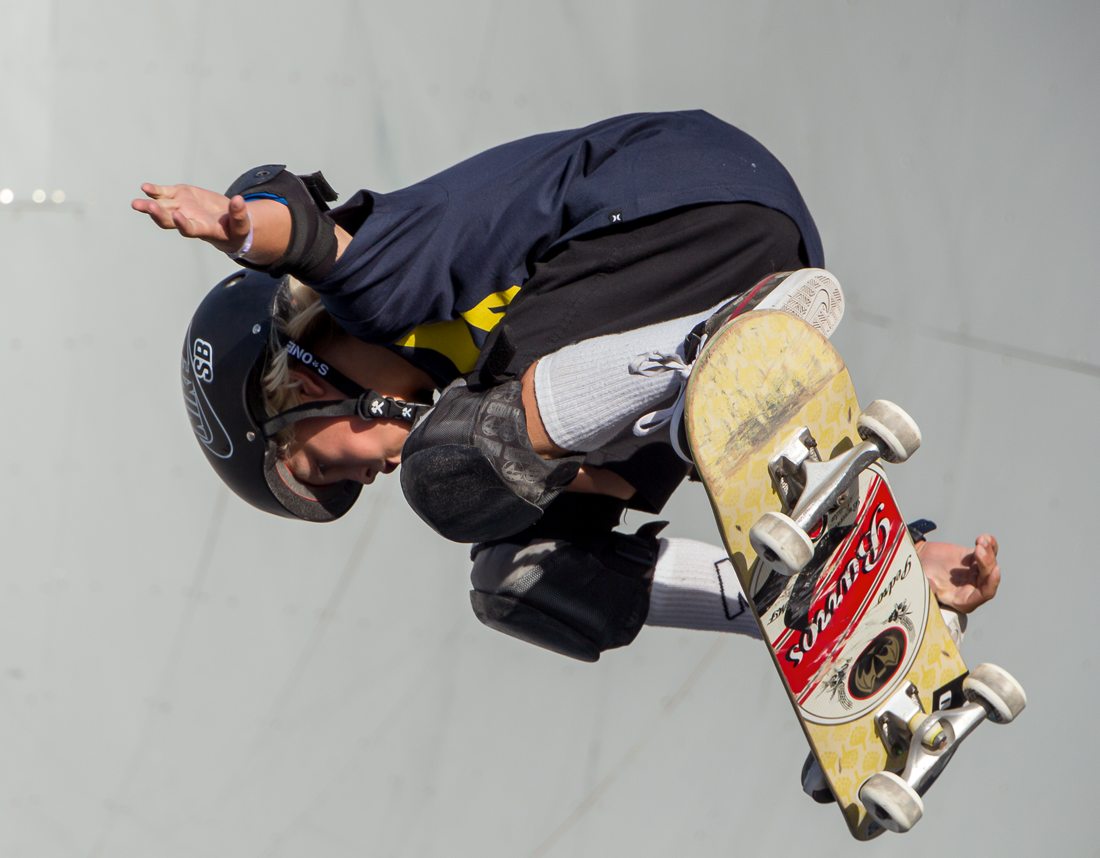 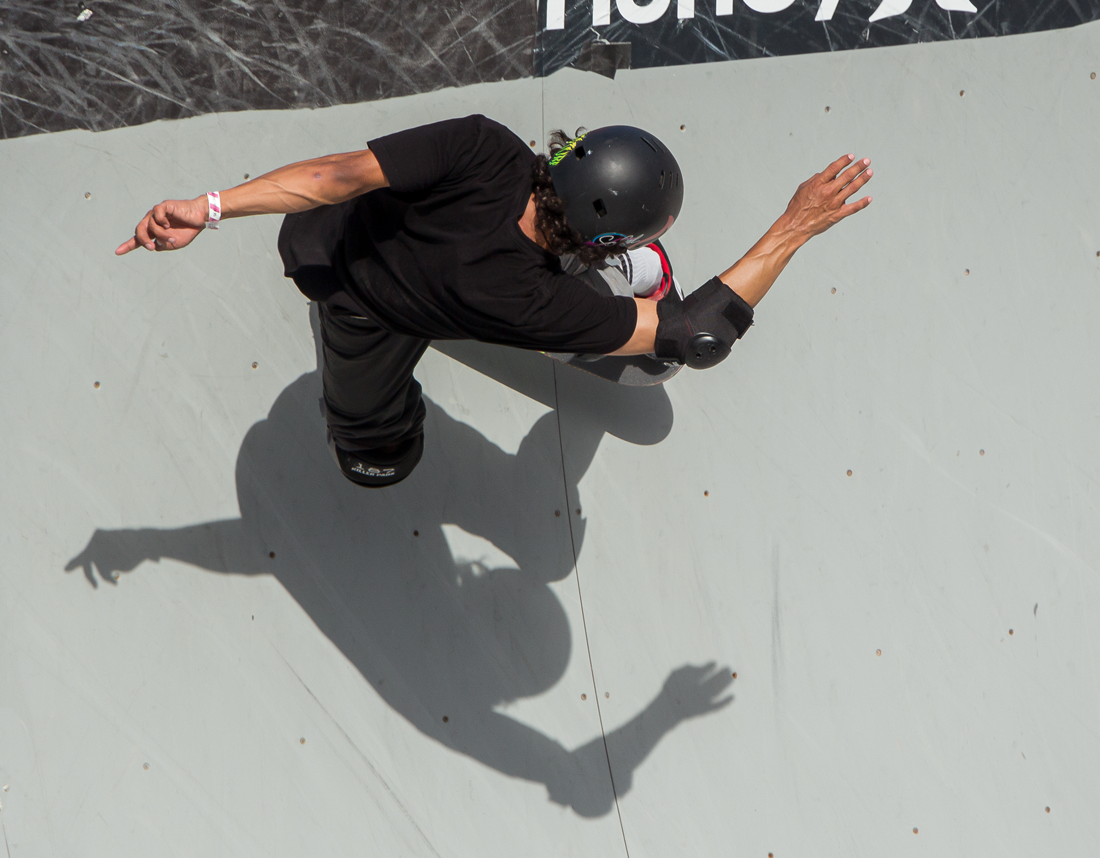 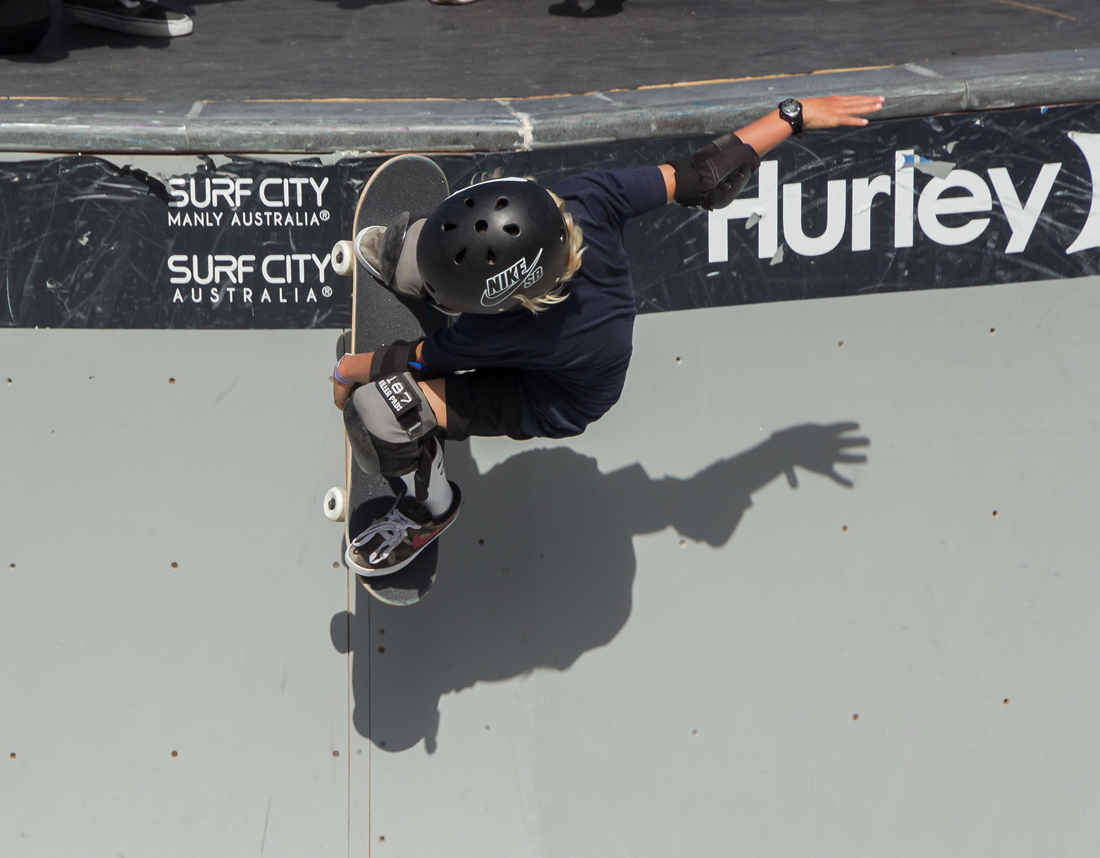