Azure water beckoned me in coastal Sydney. Having previously spent a gap year there after college, I knew that my return trip to visit my sister inland at Parramatta would have to include some forays across the state to the coast. 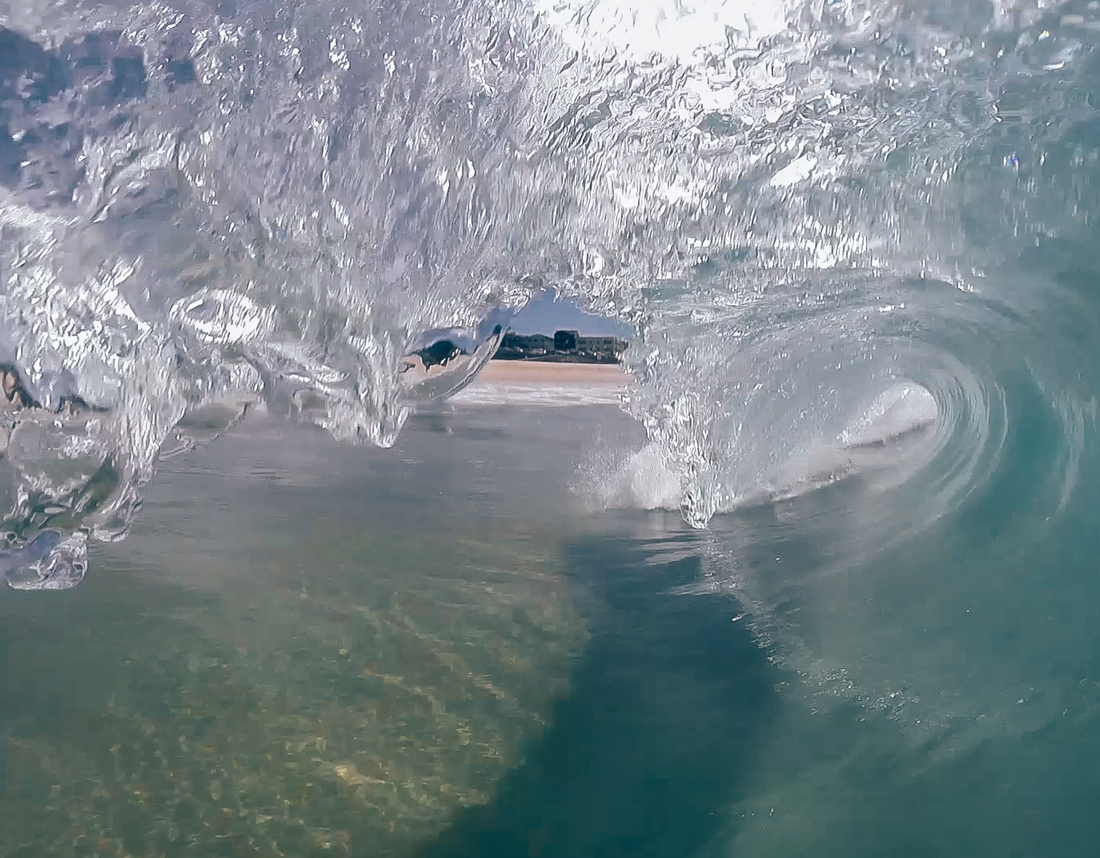 Travelling with my brother we spent a wonderful time with family in the eastern suburbs, visits to the Olympic Park, Giants stadium, watching Ireland play Cricket in Blacktown, road trips to the Blue Mountains and just a huge heap of fun and amazing memories.

Squeezed in between all this fun, we also managed to take some breaks to coast. Driven by curiosity and with a heady sense of nostalgia, I headed to Bondi first – having lived in a flat there many years earlier at the bottom of Bondi Road where it curves around to frame the beach. Walking between the quiet and beautiful Tamarama and the beach tourist bustle of Bondi was surprisingly nostalgic, with the flood of rediscovered memories and emotions mixed in with the sheer delight of having this time to rediscover these previously wandered paths. 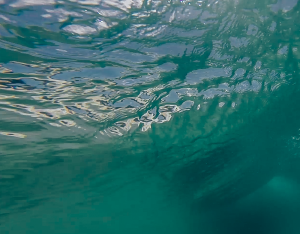 You can’t visit without getting into the water, right?

The water was blissfully warm and clear, small swell rolled in either end of the beach, lashing my fins on and camera in hand I was on a mission to capture my first underwater shots.

Armed with a GoPro3, I quickly realised that the stills and shutter speed weren’t up to the task of capturing these liquid ‘moments in time’ that I had dreamily envisioned. Switching to video mode, I began recording with a view to grabbing some stills from the footage. It turned out to be an absolute gem of a day. It’s not the results of the footage perse that stay with you, its the experience of the time you spend in searching for the shots, being immersed in ever-changing water, watching the suns rays tickle the seabed, ducking under waves as they roll past, bracing your arms to get a steadier shot, infectious stuff to me. 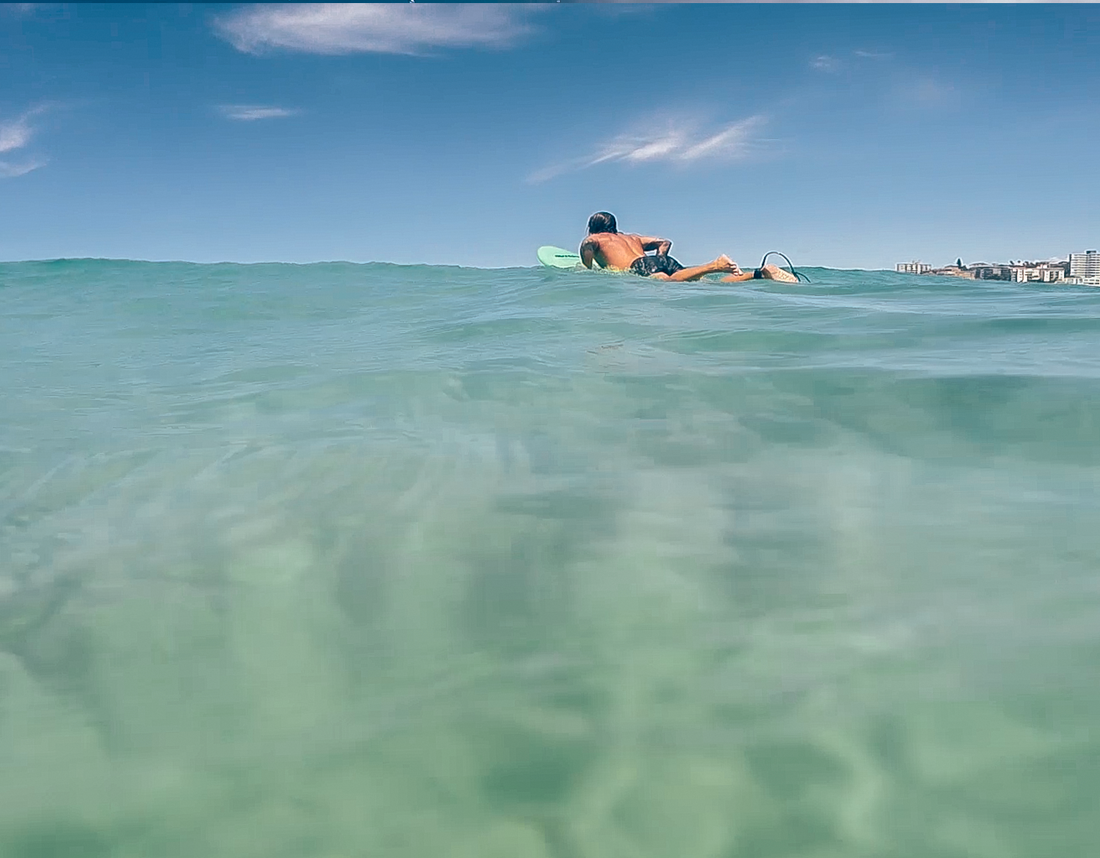 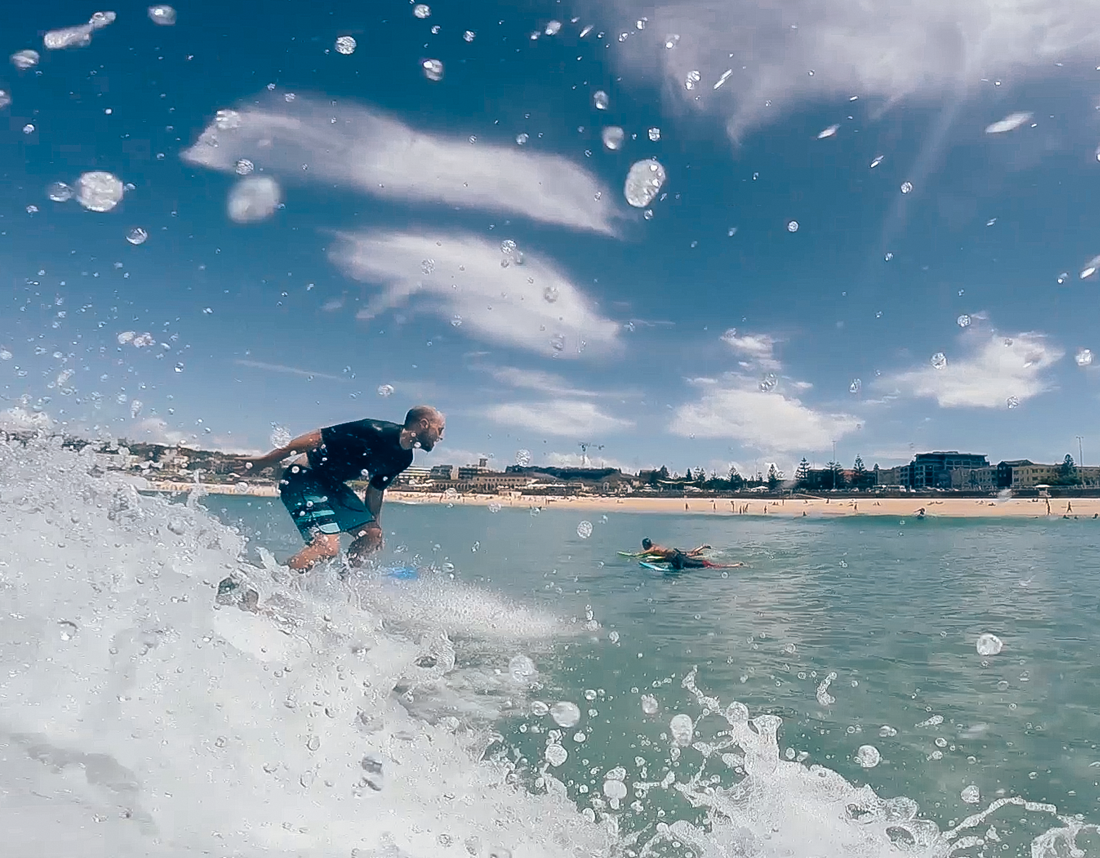 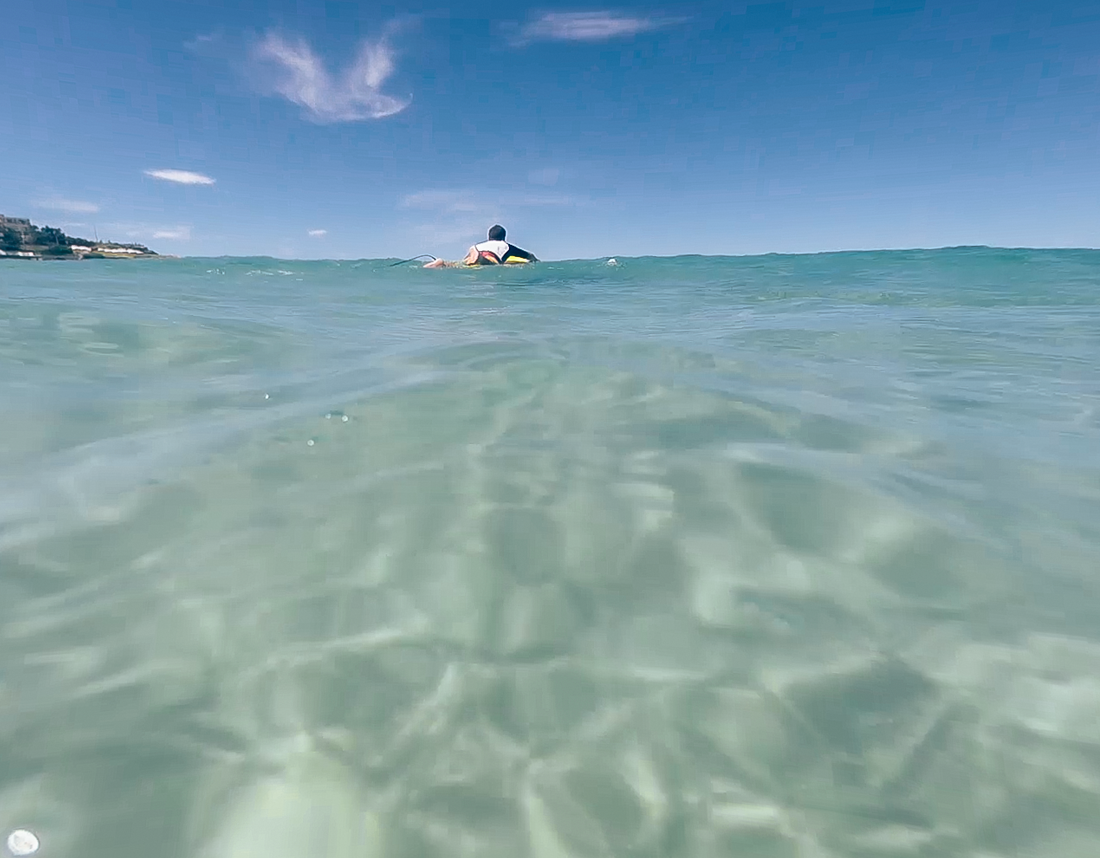 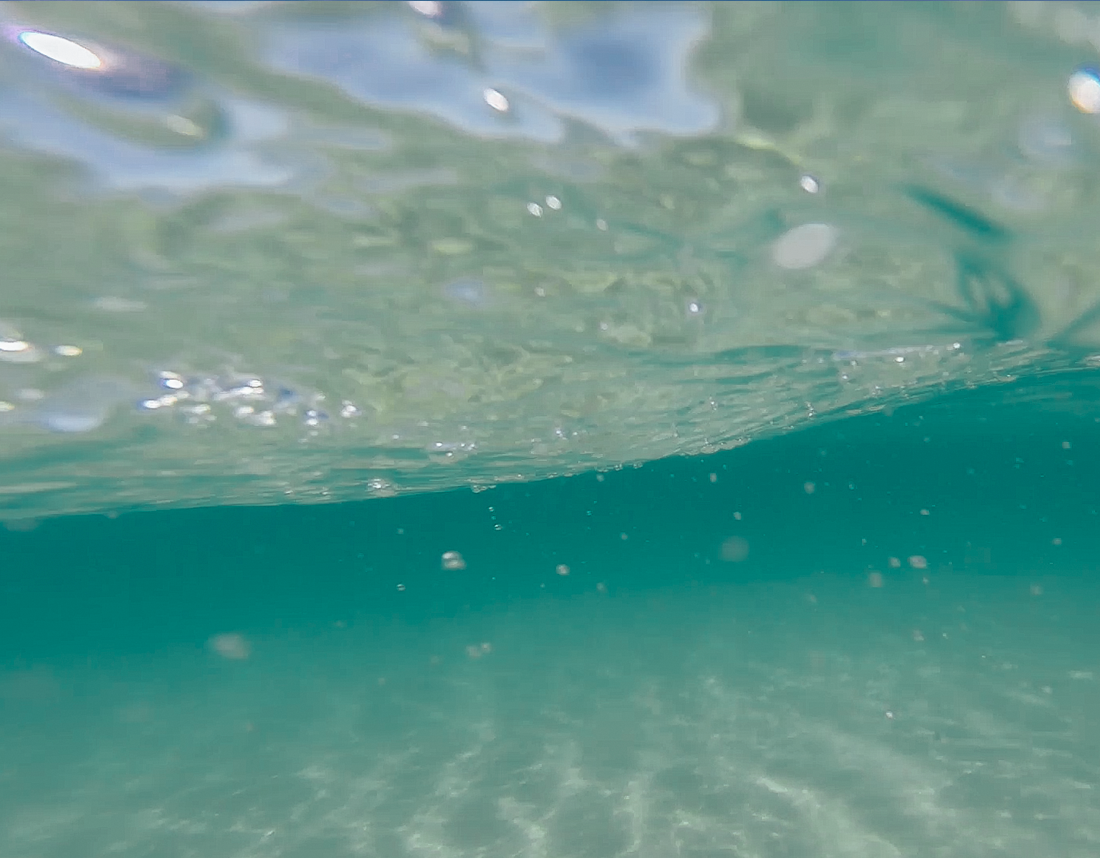 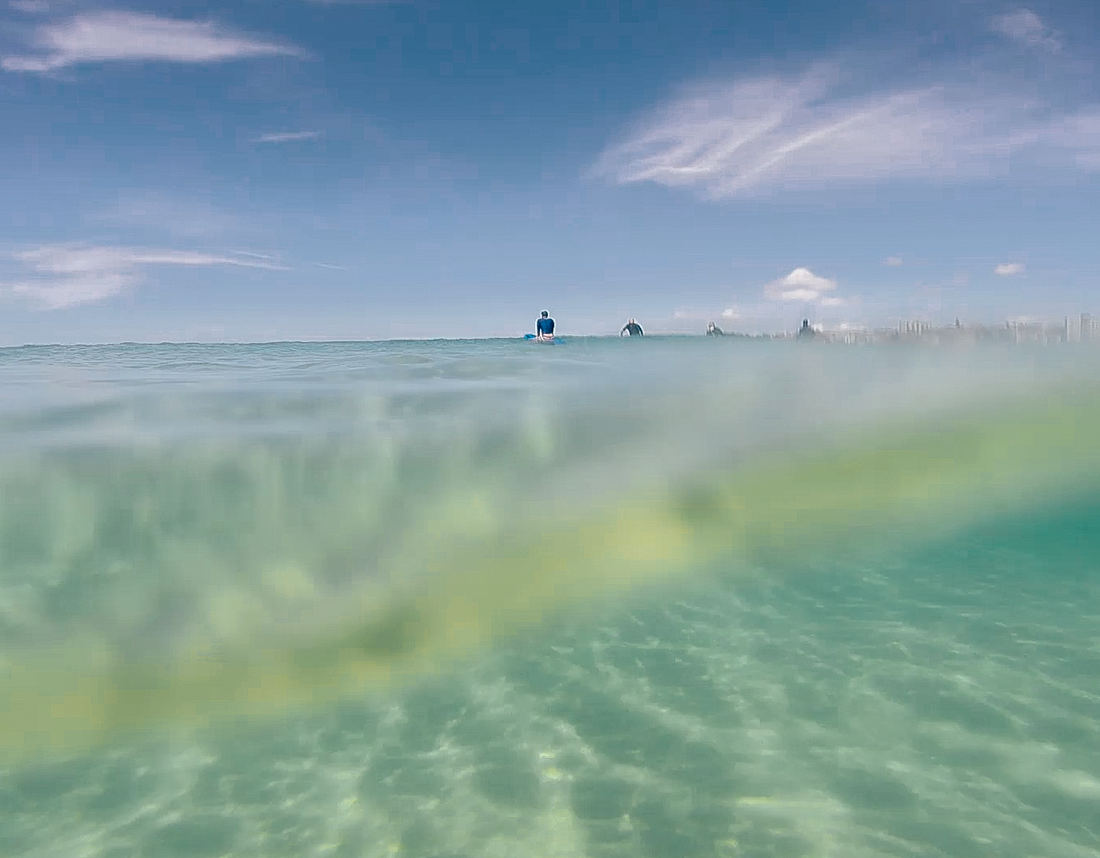 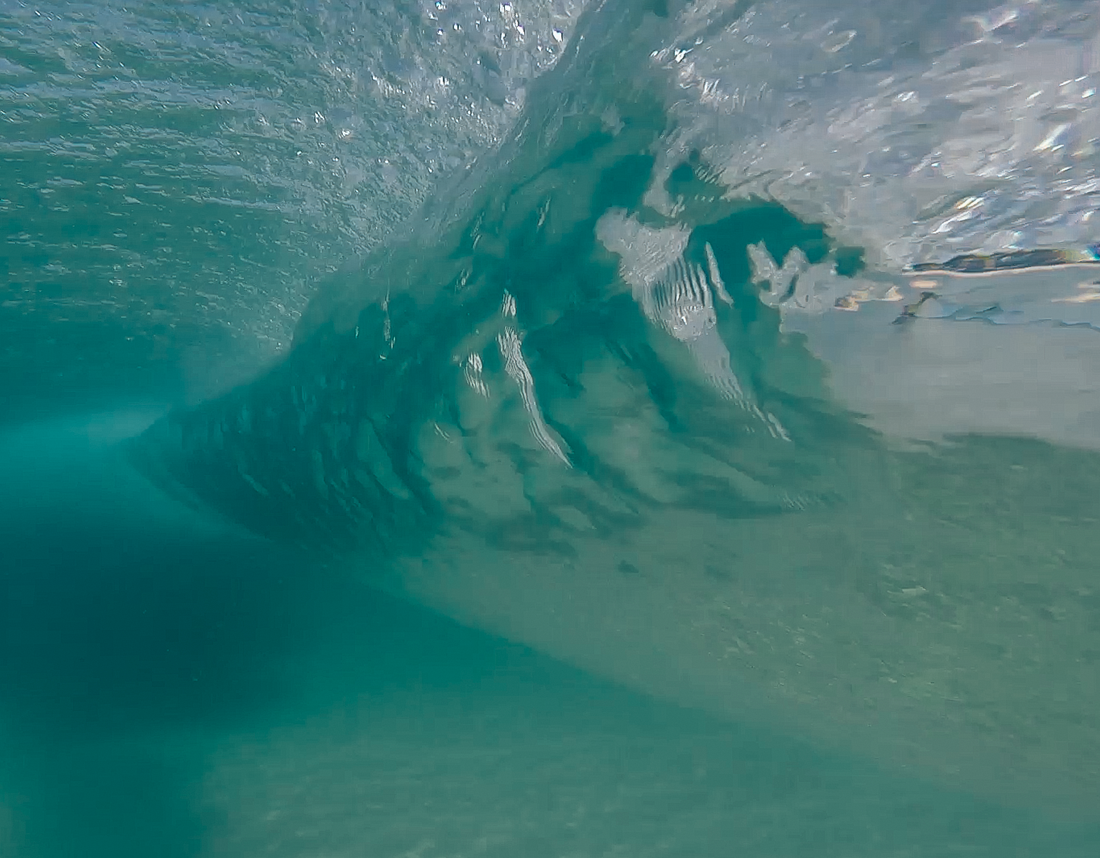 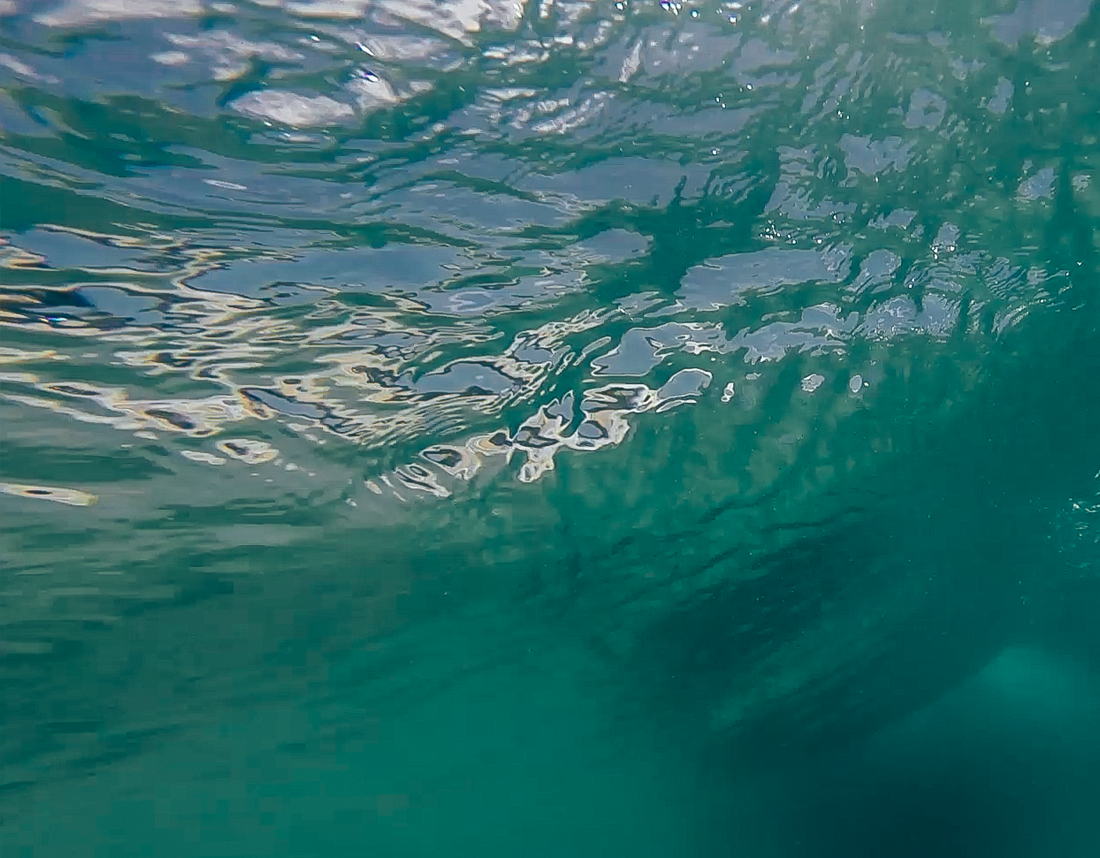 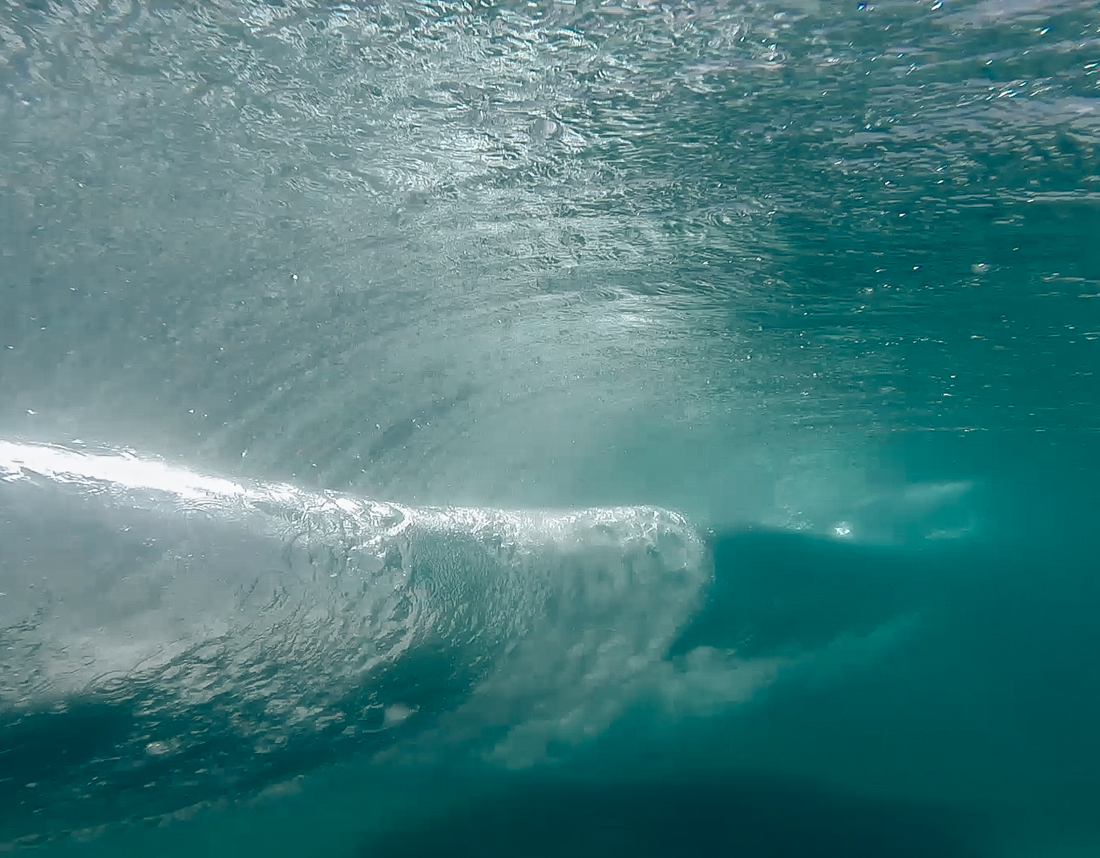 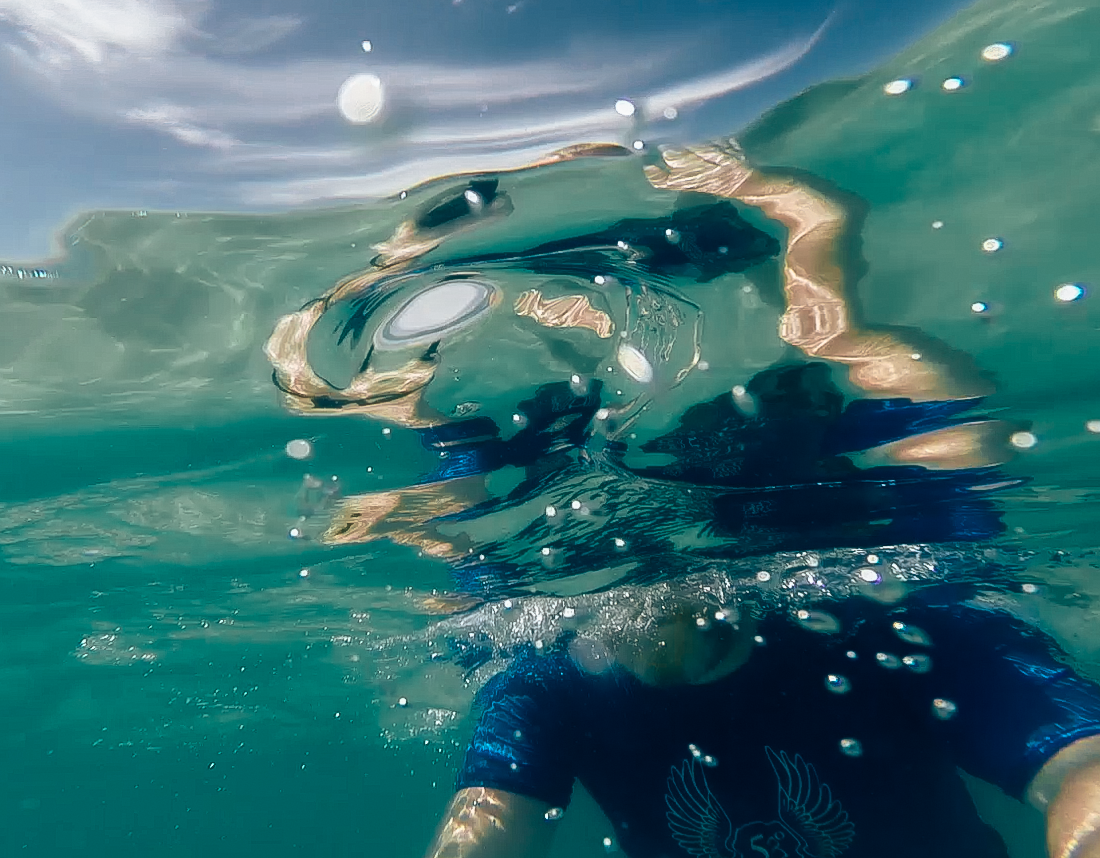 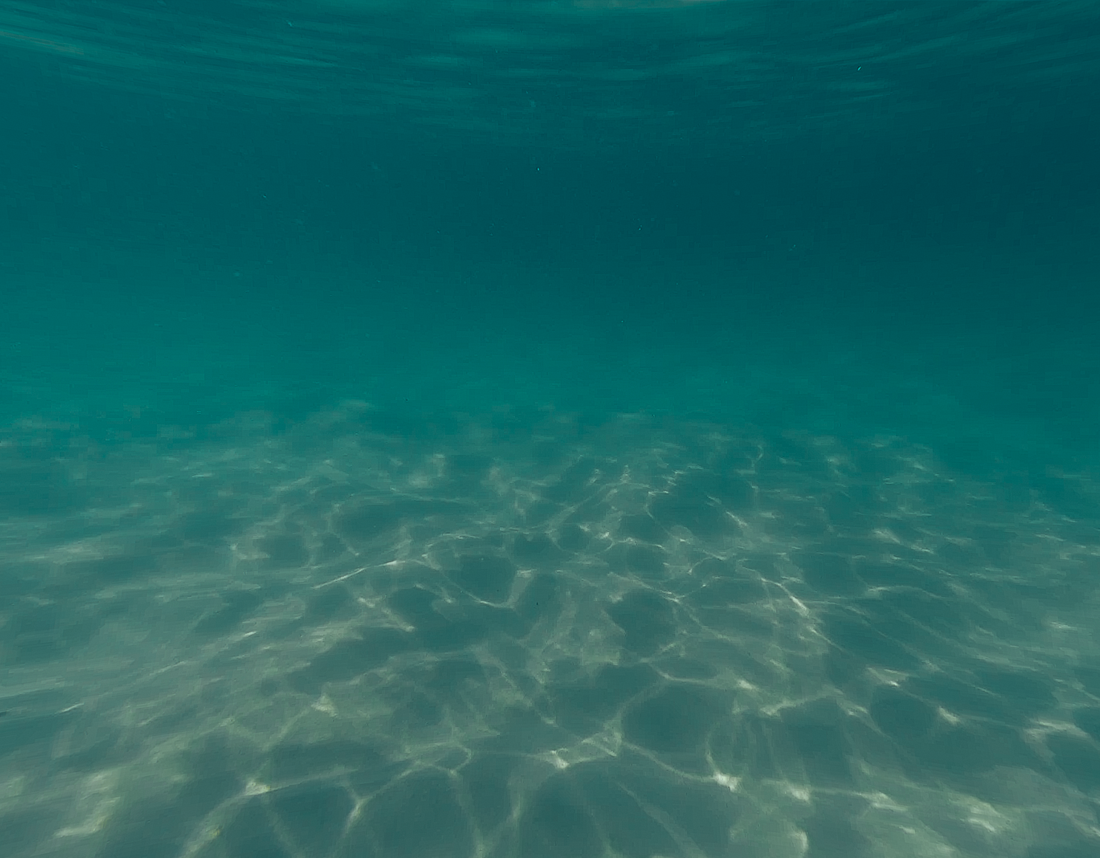 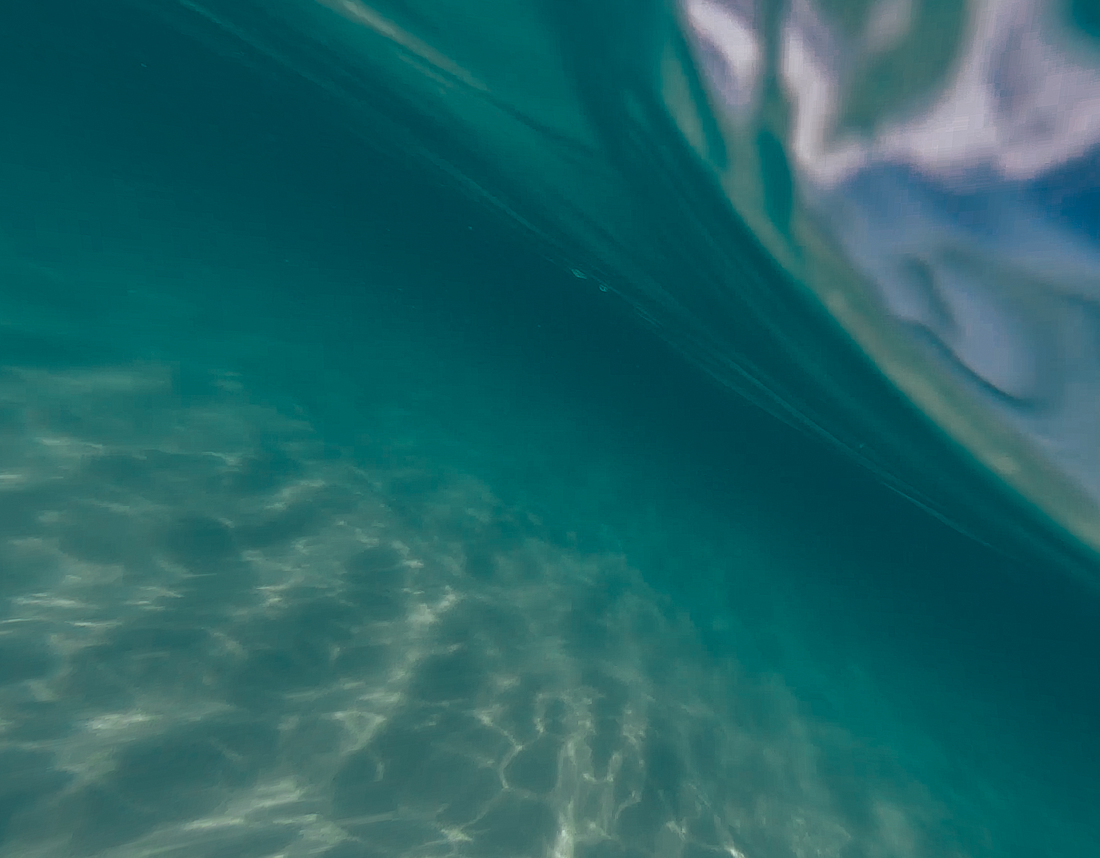 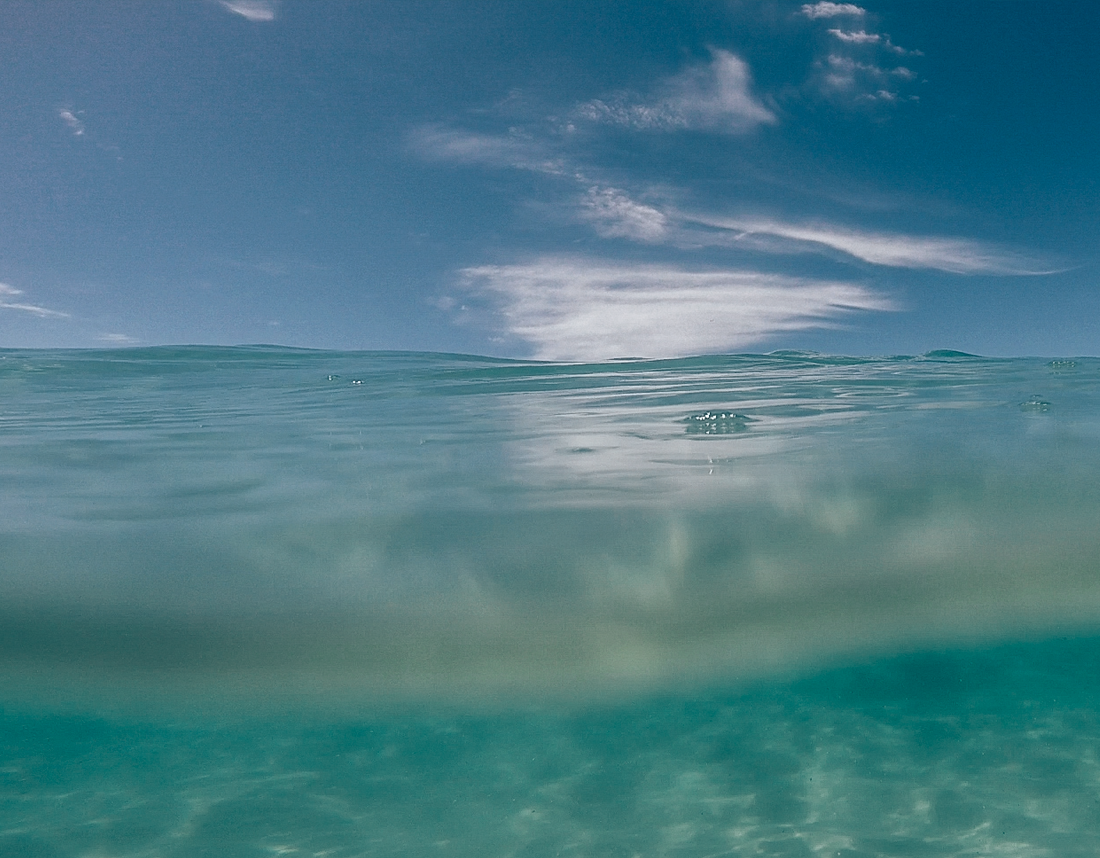 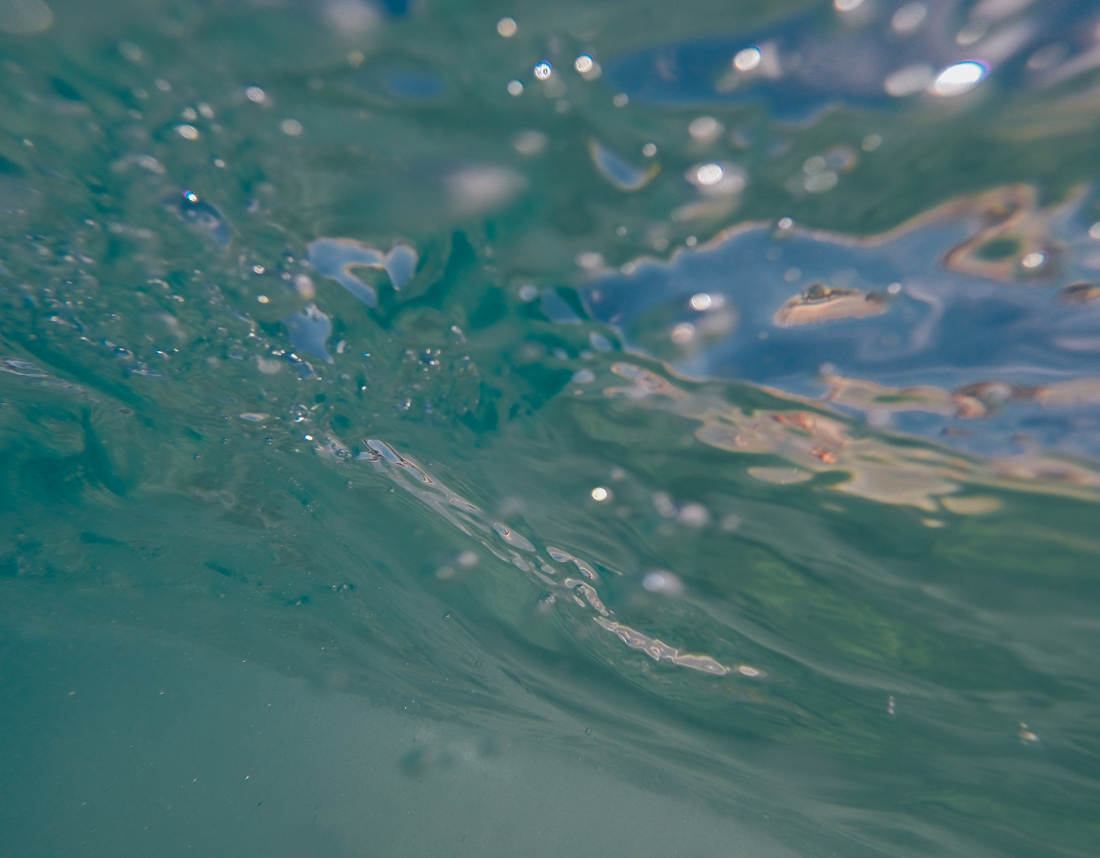