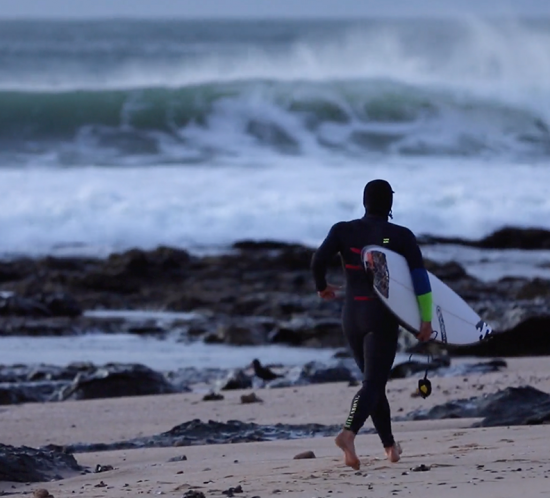 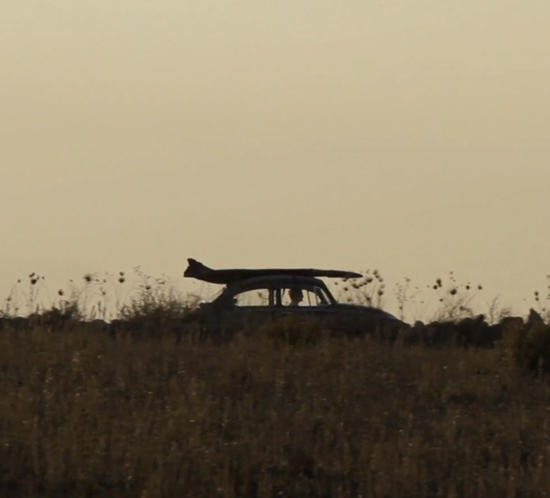 Onde Nostra have this sweet clip up of surfer Sebastiano Conca. Dusky Mediterranean charm and flair for your monday escapism 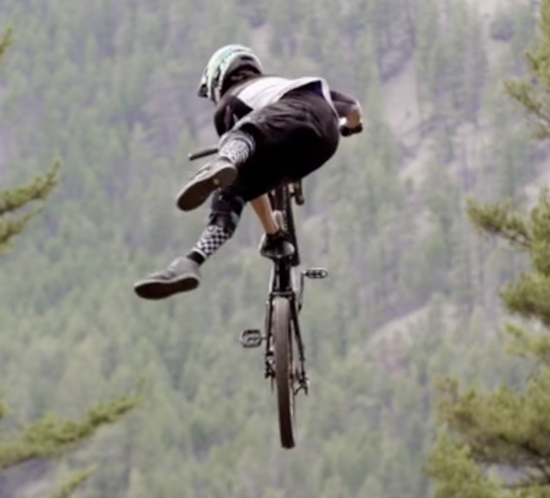 Beautifully composed teaser for Scott Secco's upcoming film, documenting MTB trail building and those who get stuck in for the enjoyment of all 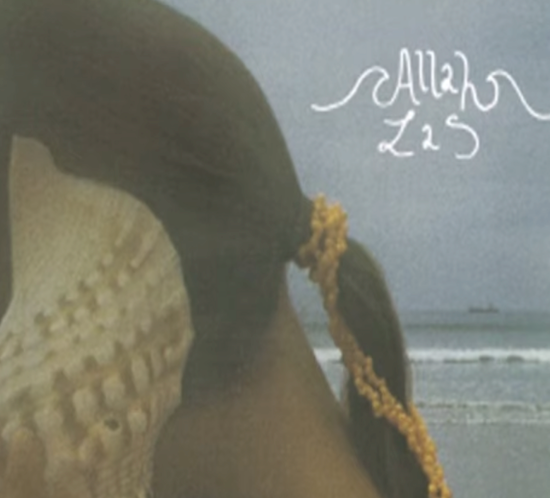 Music: Allah-Las: Dont you forget it

The Rush of the Continuous Rhythm

Ryan Burch taps into the walls of Indonesian perfection with his quiver of custom shapes. 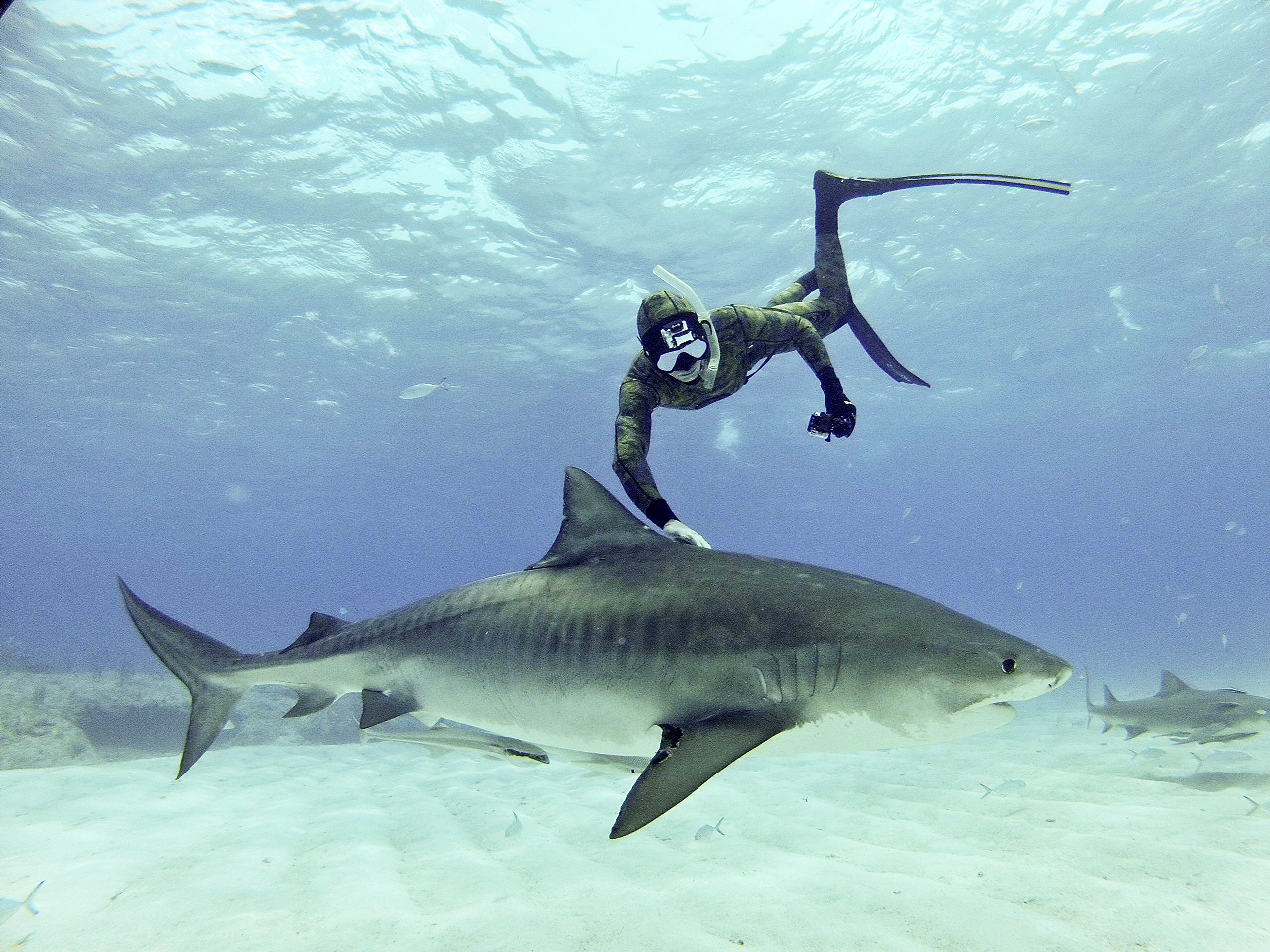 Josh Linnes from Viva Tropical sent in his latest podcast of an insanely interesting and profound conversation with all round Hawaiian charger Mark Healey. The pair discuss freediving, ocean awareness , big wave surfing and that infamous shot of Mark with a Great White, in this

A Shared Moment with Israel Preciado

Hayden Peters eloquently summarises the pull of the ocean . Coupled with some breathtaking visuals and smart edits via Wazee, do yourself a favour and make sure you watch this.

Nice write up at Whalebone project of Ryan Lovelace heading out the west for a spot of shaping, surfing, and a few cans apparently.

What better way to kick off a 2015 post than a stunning aerial edit of our western coast from Mischa Lan Stern.